Skip to main content
News / Events / Women in Design: for a non-gendered design

Women in Design: for a non-gendered design

Labeled “Generation Equality Voices UN Women France” and actors of the “#generationégalité”, the Women In Design collective, created in October 2020, launched its role model program on Thursday, September 22, during a press conference.

In September 2021, Intramuros opened its series of talks at Paris Design Week with a carte blanche to the brand new Women in Design (WID) collective. Naturally, the exchange continued during the 2022 talks with a “moving debate” questioning in particular the importance of the role model in life paths.

At the end of September, the collective decided to go even further in its announcements during a press conference. Starting from the observation of the archetype of the model role in French design, WID launches the model role program. ” The image of the designer is the standard of the white man in his fifties and evolving in a privileged environment,” explains Johanna Rowe Calvi, founder of the collective, who takes up Anna Dubessy’s quote. Women In Design proposes to highlight role models who are off the beaten track, thus opening the door to a field of possibilities for people who wish to enter the world of design. 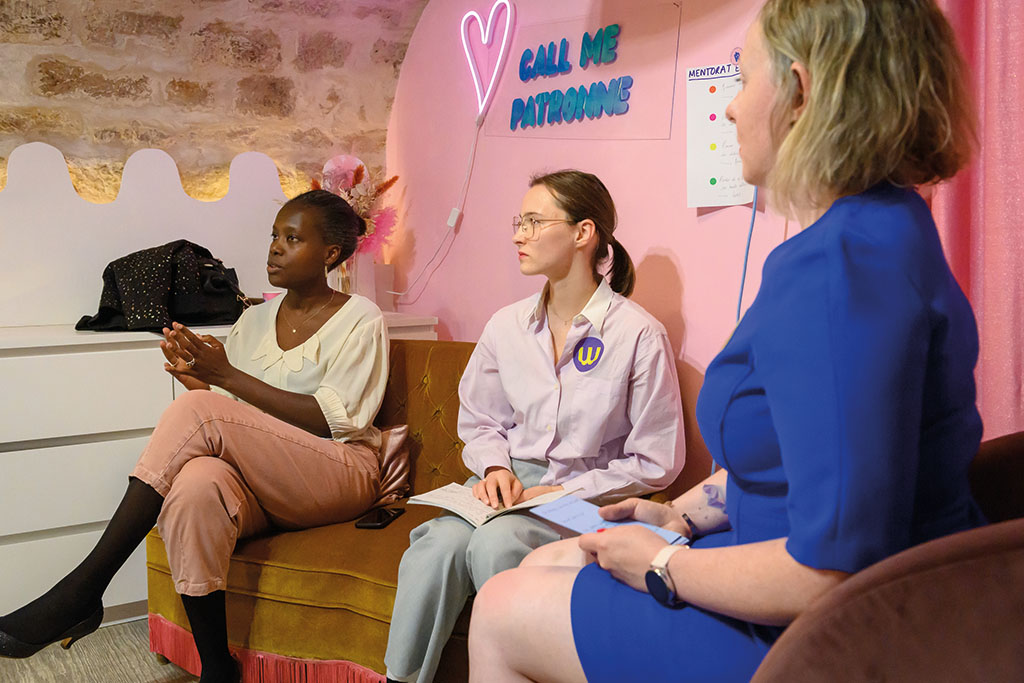 When asked, “Doesn’t the term women exclude non-binary people? “Johanna replied “In reality, non-binary people are included in Women In Design, but we consistently make that clear. Talking about design in terms of gender or non-gender also provides an opportunity to open up the discussion on a topic that is rarely discussed.” This statement effectively opens up a disturbing national debate, that of sexual identity. “We are a collective that wants to grow as a sorority initially, but eventually the idea is to become an adelphity.” 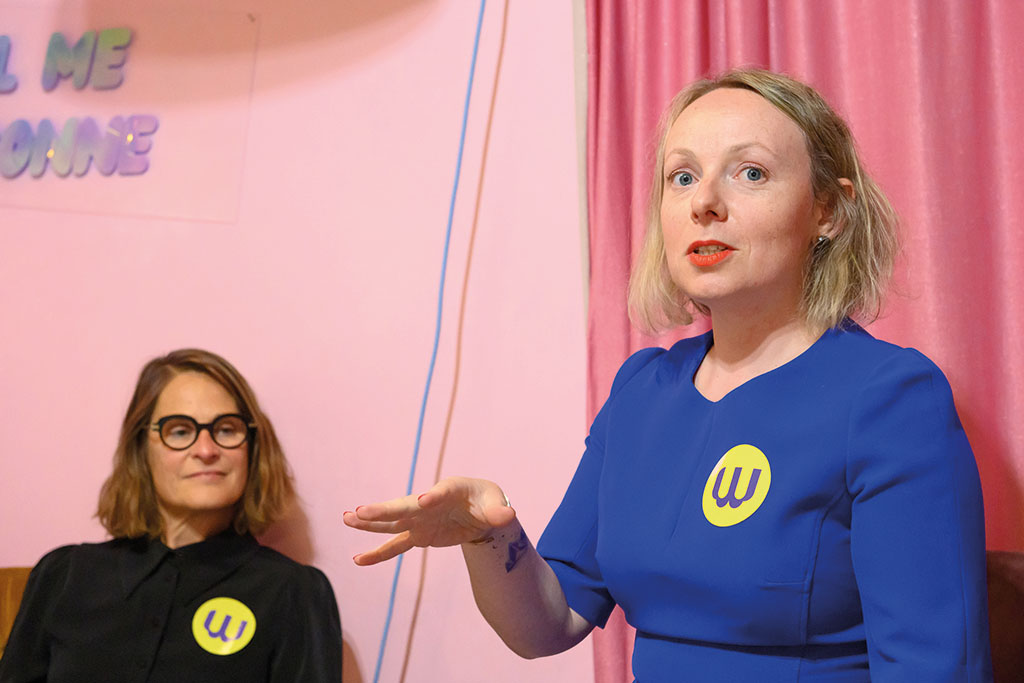 Johanna Rowe Calvi, founder of the Women in Design Collective

If talking about gender seems incongruous in the wonderful world of design, the feeling of not belonging to this milieu is even more rarely mentioned. For the collective, the image of francophone design is sclerotic. “It’s hard to project yourself into the skin of a designer when you don’t come from the right social background or have the right complexion. When you enter design schools, you don’t tend to have a lot of plurality.” Through this prism, Women In Design has created a community composed of French-speaking people of all ages, cultures and social backgrounds in order to promote inspiring individuals, often unknown to the general public, who will serve as role models.

Women in Design will officially launch its 2023 program, open to women and non-binary people, in January. It is after the round table organized by Intramuros in September 2021 at the Paris Design Week, that this project was born. Fifty-two role models have been chosen for the coming year. The community has selected these non-binary women or people who command respect through their actions, their work, and even their influence. The working group is composed of designers Laure Guillou, Marguerite Guéret, artist-designer Barbara Asei Dantoni, Rose Rondelez, student at Science Po and Strate Ecole de Design.

For this first opus, the floor will be given to French-speaking designers and ambassadors from various backgrounds. Each week, one of them will be in the spotlight via three highlights. Once a month, a roundtable discussion, including the three to four role models of the month, will be posted online.