Skip to main content
News / Events / WhiteWall, the print to the test of excellence

WhiteWall, the print to the test of excellence

Present for the first time at the Rencontres photographiques d’Arles, the world-renowned German photographic laboratory WhiteWall supports contemporary photographic creation, through two exhibitions in the associated program of the festival.

Once again this year, and for the fourth time in its history, winner of the prestigious Tipa (Technical Image Press Association) Award for “best photo laboratory in the world”, WhiteWall participates in the Rencontres photographiques d’Arles through very high quality prints works exhibited in the city of Arles. Since its creation in 2007, in Frechen, Germany, by Alexander Nieswandt, WhiteWall has succeeded in establishing itself for the excellence of its services as a fundamental player in the sector, and to become a partner of more than 20,000 professional photographers, artists, designers, decorators, like 500 galleries and many collectors. His prints testify to a diversity of techniques, both cutting edge and traditional, and a plurality of materials, from laminating on Alu Dibond, prints under plexiglass or on wood, canvas-photo, passing on Hahnemühle, baryté or Ilford, all chosen in concert with the enlightened hobbyist, professional or institution. 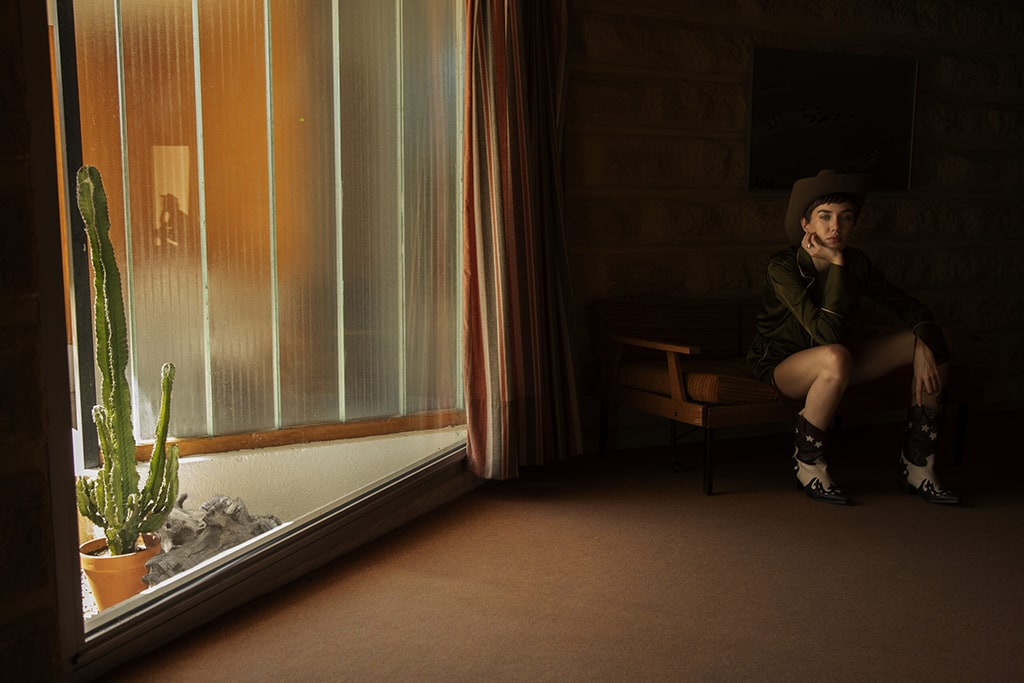 In Arles, at the Manuel Rivera-Ortiz foundation, the FotoHaus exhibition concept, founded by ParisBerlin> Fotogroup since 2015, presents From here, it doesn’t appear so far and Sauver les corps, two exhibitions on the program, for which WhiteWall produced the prints. The first shows photographs of the “LesAssociés” collective which questions the notion of territoriality. The second analyzes with acuity and in a plural way, the consequences of the health crisis exacerbating social inequalities, the fractures of society, through the prism of photographs for some taken during the first confinement. And for the opening of the IRK gallery, a new exhibition space on the initiative of the eponymous international magazine, in the historic district of Arles, WhiteWall produced splendid large formats of a story “the South”, conceived as a film scenario imbued with sensual, strange and wild poetry, which we owe to the duo of photographers French Cowboy – Mia Macfarlane & Julien Crouïgneau.

Present in more than thirteen countries in the world, but also in the largest European cities, including a Left Bank address in Paris, WhiteWall has given photo prints its letters of nobility and made very beautiful works of art. What the festival in Arles does not deny! 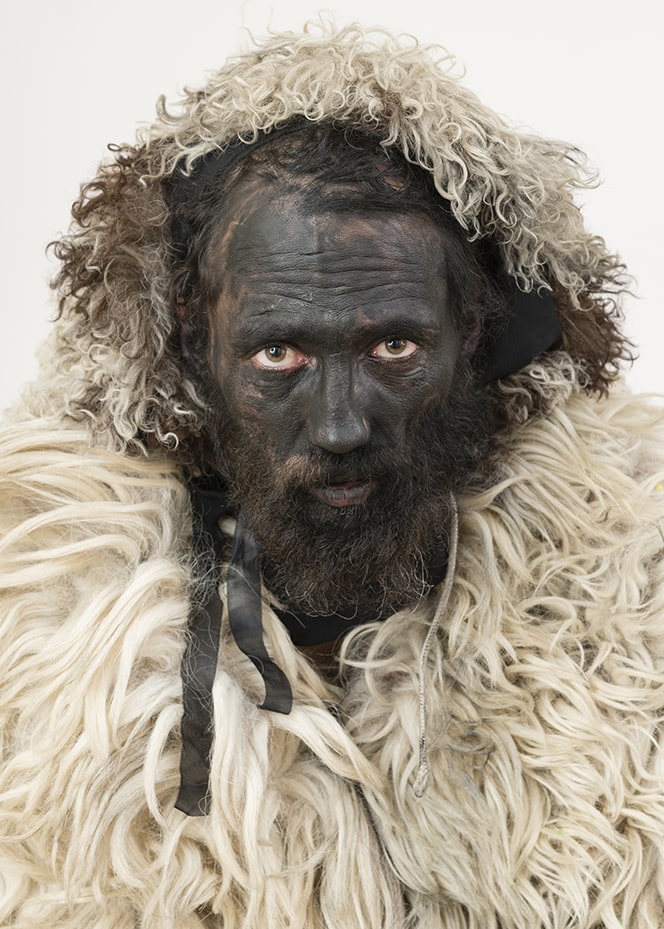 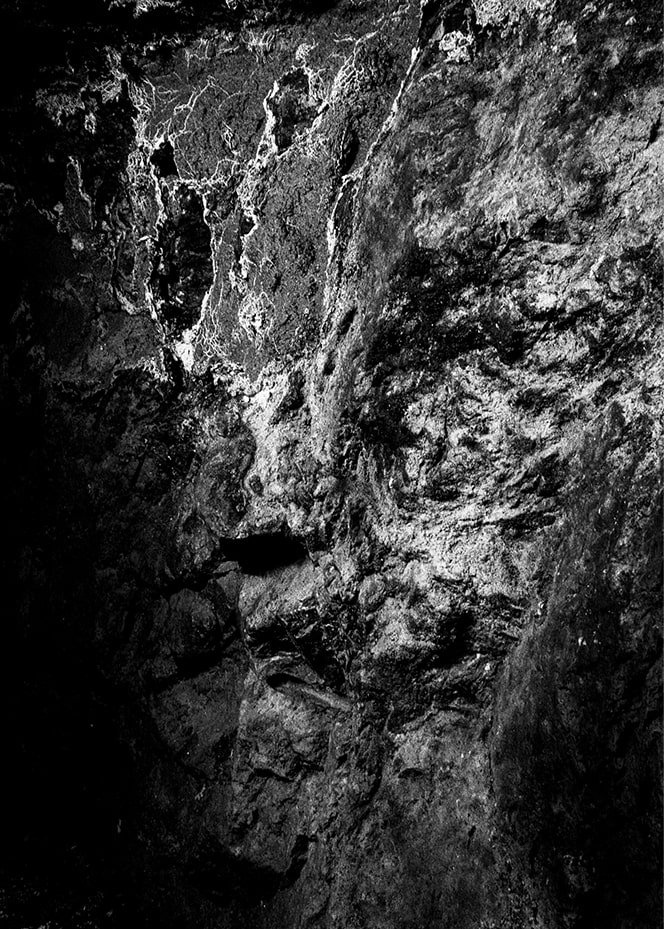 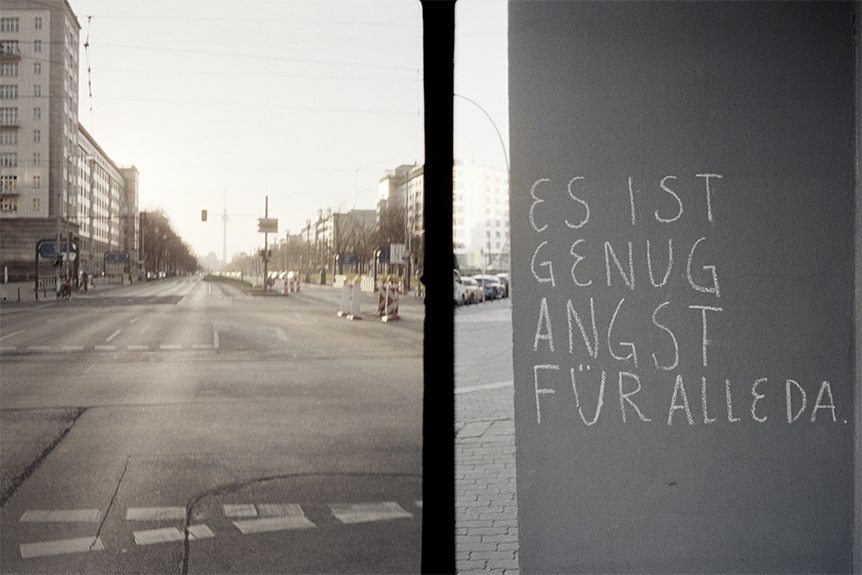 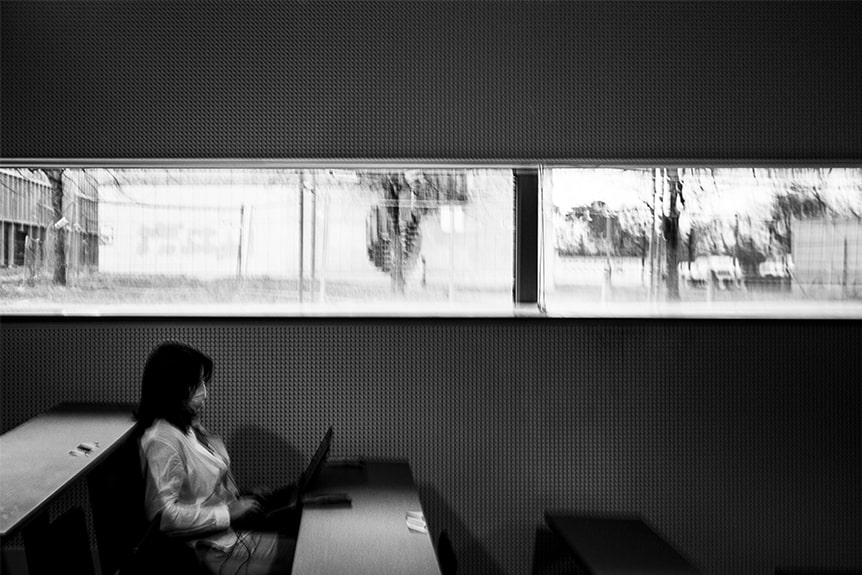