Venice Biennale of Contemporary Art: The edition of re-enchantment

The Venice Biennale is to contemporary art what the Cannes Film Festival is to cinema: a must-be , great rout arty with 80 pavilions in the Giardini , many solo shows produced in superb palaces by major international galleries, but also a general exhibition giving the pulse of the state of contemporary creation. This 59th edition is set to remain in the annals as one of the finest of recent decades. Anthology of several artists or “favorite” works, at the central pavilion of the Giardini and at the Arsenal.

Feminine, committed, museum-like, the international exhibition of this 59th Biennale re- enchants the world while highlighting its upheavals and current issues. Created by curator Cecilia Alemani, the latter brings together 1,433 works by 213 artists – 83% of whom are women – from 58 countries, on the theme of humanity and its metamorphoses , inspired by the postulates of the surrealist Leonora Carrington.

A Biennale with historical and confidential artists at the Giardini

At the Giardini , a first shock took place in front of Elephant , a monumental work by the German Katarina Fritsch , honorary Golden Lion. The hyperrealism of his sculpture questions the notions of captivity and respect for animal life, in an atmosphere of colonial exhibition from another time. Among other things, the pavilion highlights female surrealist artists who have not always been considered at their fair value. Let us quote the Frenchwoman Claude Cahun and her self-portraits of the 1930s twisting their necks with binary representations, but also Leonora Carrington, Leonor Fini, Jane Graverol, Remedios Varo, whose virtuoso works, often under glass, plunge the spectator into the land of myths and fantasy. And highlight the ability of the female figure to metamorphosis, erasing the boundaries between genders and species.

Big crush for the American Simone Leigh, – also in the American pavilion –, awarded the Golden Lion. Welcoming the public in the first room of the Arsenal, Brick House, her gigantic bronze figure representing a black woman, half-goddess, half-mother, devoid of gaze stands powerfully and evokes the notion of race, community . Around it, the collographies of the Cuban Belkis Ayón talk about the founding myth of the Abakuà, Afro-Cuban characters without mouths and hypnotic looks… Other discoveries, the Brazilian Rosana Paulino and her disturbing watercolors of women-plants but also the Haitian Myrlande Constant and her silk tablecloths embroidered with sequins and glass beads evoking mythological hybrid beings… Through two installations with flamboyant chromaticism and graphics between abstraction and figuration, the young Dominican Firelei Báez talks about the African diaspora, while the South African Igshaan Adams presents a marvelous and political installation, made among other things of bones, small pearls, shells and threads… Within the capsule “the seduction of the cyborg”, the futuristic, hybrid and fantastic costumes of the German artists Lavinia Schulz and Walter Holdt, having revolutionized dance in the 1920s, come into their own. Let us also note the textile and poetic installations of the Canadian Kapwani Kiwanga in the colors of the desert at sunset, like the biomorphic, supernatural sculptures, made up of plastic waste washed up by the ocean by the young Frenchwoman Marguerite Humeau. Finally, in the last room, the young English shoot Precious Okoyomon deals with the “ecological revolution”, through an immersive journey in a field of wild plants, where sculptures in living materials will evolve over time.

Beyond the veil lifted on many silent female artists, the journey composed of back and forth between history and current events is fluid and very coherent. And reflects how much art is only an eternal renewal. A biennale of reconciliation with the public and the press, to unanimous criticism. 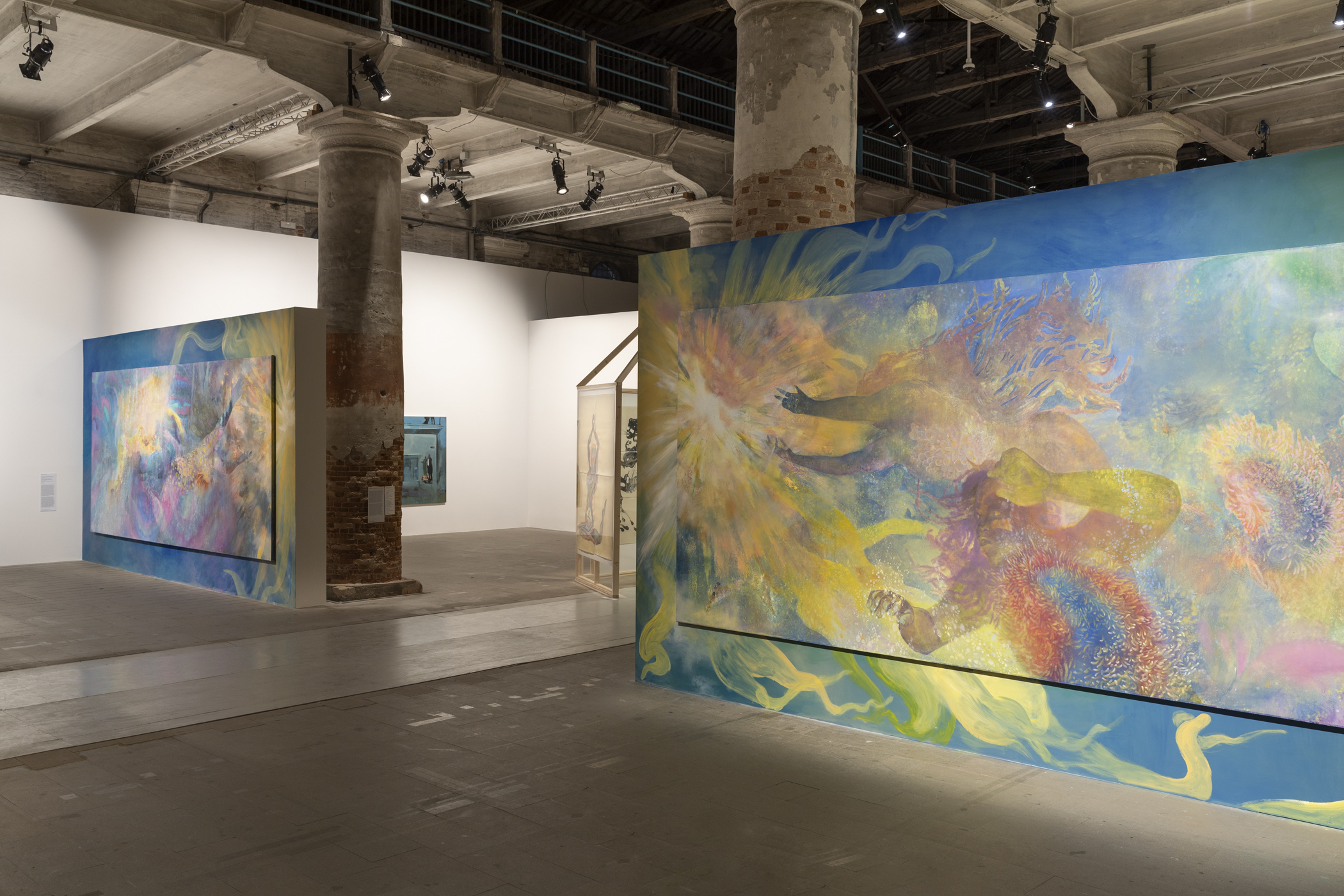 Beyond the veil lifted on many silent female artists, the journey composed of back and forth between history and current events is fluid and very coherent. And reflects how much art is only an eternal renewal. A biennale of reconciliation with the public and the press, to unanimous criticism. 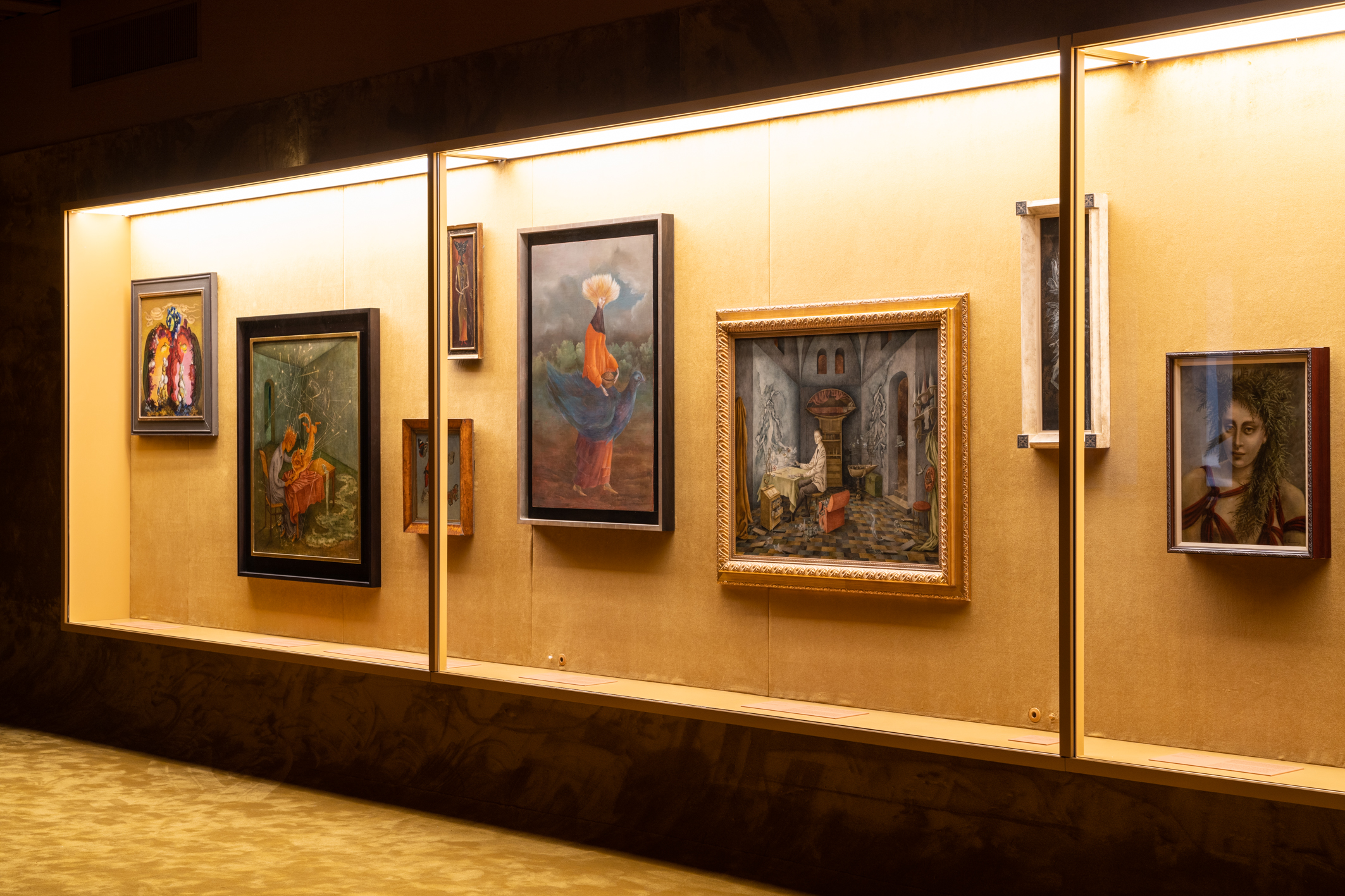 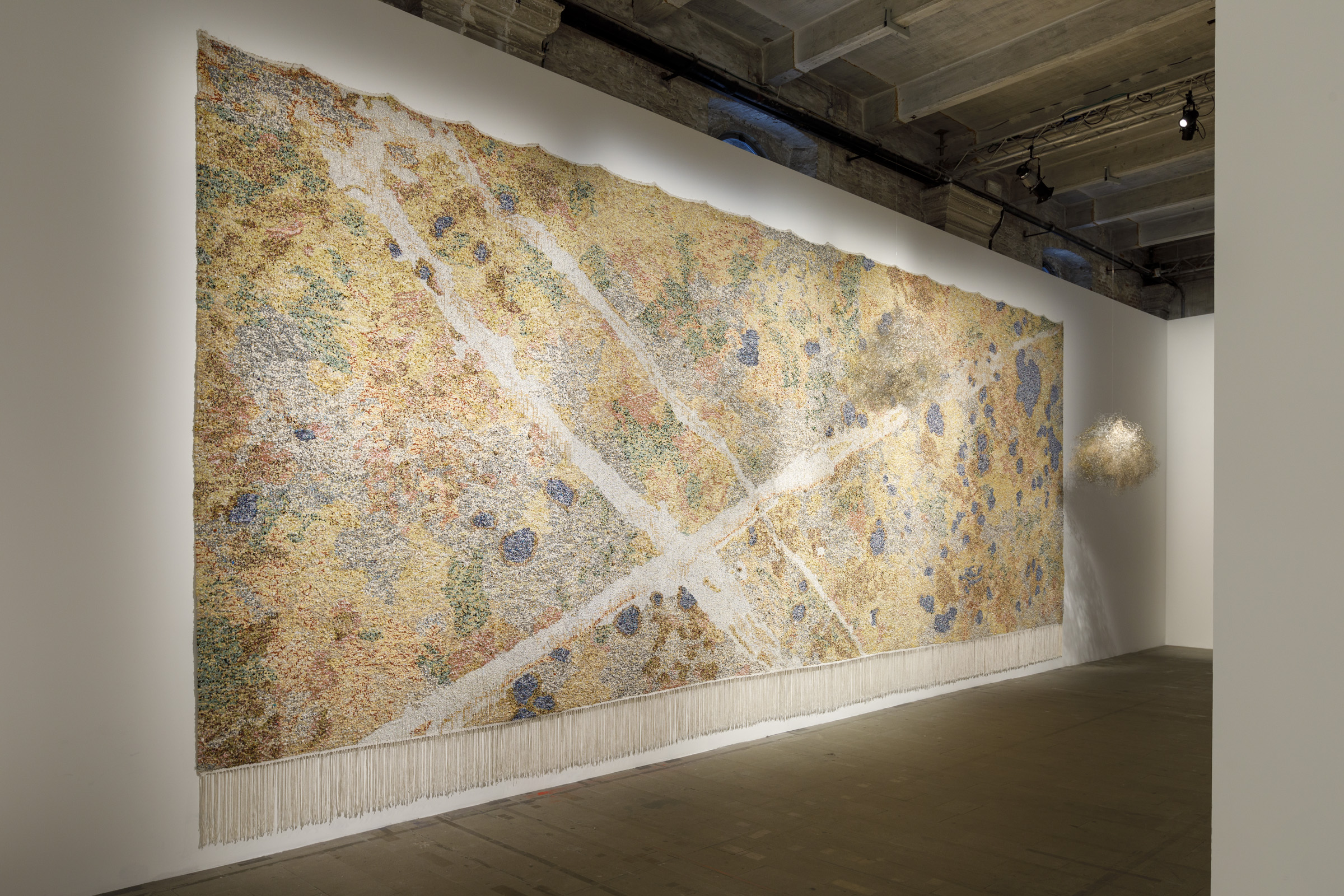