In mid-November, the third Spanish city celebrated the official launch of its 2022 program as World Design Capital, during an opening night at the Queen Sofía Palace of the Arts. Although all of the projects have not yet been specified, the broad lines outlined and the chronology of the events announced show a desire to enhance the network of actors in the territory, to open it up to the general public, but also to be a real clearinghouse for professionals.

More than 100 activities, 150 high-level speakers, 70 collaboration agreements, 25 locations and nearly 100 entities involved make up the agenda of Valencia, World Design Capital 2022. Around development issues, with design as a means of transformation.

The program is in conjunction with various events: the usual events, such as the Cevisama Fair in February, adapt part of their content to this status of World Capital by adding specific exhibitions and emphasizing meetings with professionals. At the same time, operations have been set up in such a way as to be sustainable: a Map Design is thus proposed, identifying places in the city for their architecture, their interior design, showrooms, private shops, agencies…, like a route multiple suggested in Valencia. More specifically, to promote local know-how around ceramics, an app will be launched around the NollaMap project, named after this old house, to safeguard its excellent know-how. It is a question of identifying the places comprising these mosaic floors. They are present in particular in many homes in the city, even in institutions, as can be seen at the town hall. The year will be marked by seven so-called Signatures events co-organized with the World Design Organization. The goal is to attract approximately 130,000 visitors in 2022 and more than 100 high-level international speakers. They will be held in the second semester, at the high point of the event, in order to demonstrate the importance and recognition of design as a key tool for improving the economic, social, cultural and environmental development of territories.

Thus, in June, the La Marina district will vibrate to the rhythm of the World Design Experience festival: this event will question the search for the best user experience. It will propose, around concerts, exchanges, exhibitions, a highlighting of the strength of the community in graphic design which has supported the city for decades. And it will also give pride of place to digital works. International professionals are expected for exchanges and master classes including, in particular, Caterina Bianchini, Brian Collins, Alex Trochut, Alex Hunting, Liza Enebeis, Rebeka Arce, Yarza Twins, Thomas Kurppa and David Navarro. On September 23, the Bombas Gens art center will host the World Design Exchange, a meeting between managers and organizers of some of the World Design Weeks – from Stockholm to Berlin and from Lima to Chengdu – and other similar events. This forum will bring together representatives of design from five continents to discuss it from a global, creative and social point of view; case studies, lessons learned and challenges will be shared through workshops and networking sessions. 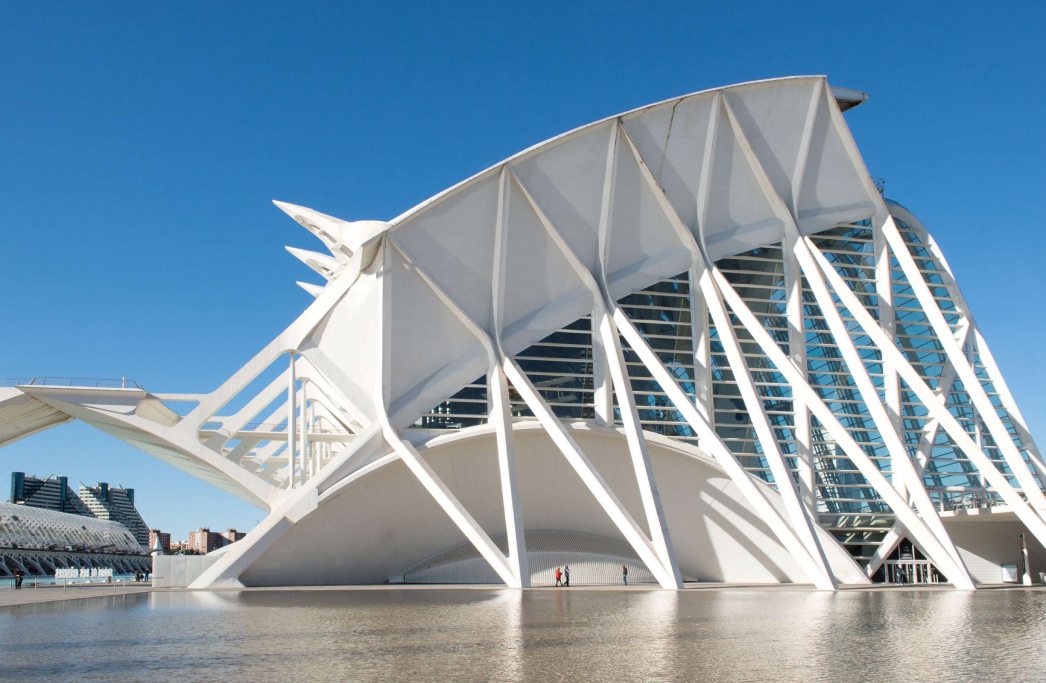 At the same time, the World Design Street Festival, from 19 to September 25, will be the celebration of the World Design Capital Valencia 2022 in the streets and the start of the Feria Hábitat València. Its calendar of activities will take place throughout the city and in the old bed of the Turia River, and will focus on the creativity and promotion of its professionals through exhibitions, conferences, workshops, routes and initiatives that will link design to areas such as gastronomy. The Street Festival will allow people to come across design elements by chance in everyday contexts to provoke spontaneous reflection on the true meaning of their design. 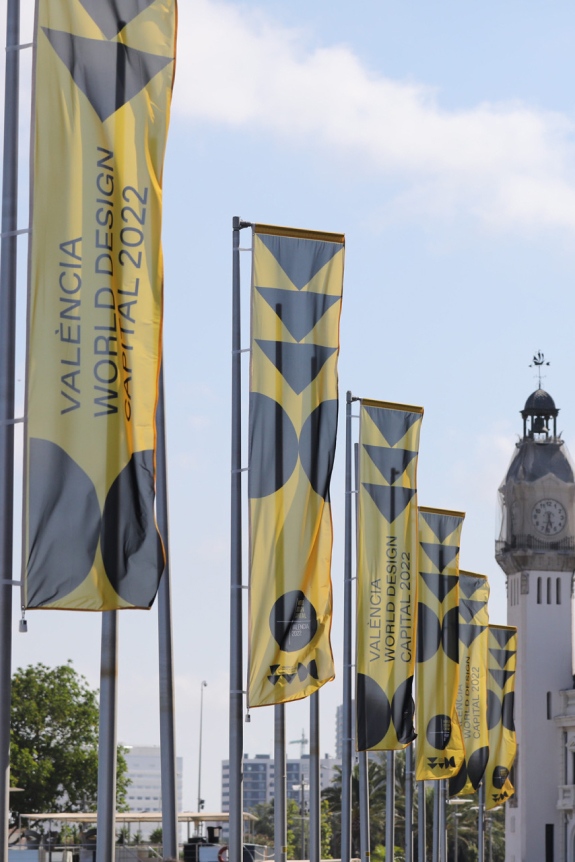 On November 3 and 4, 2022, the Palais des Congrès de Valence will host the World Design Policy Conference, which will bring together personalities such as Ezio Manzini, Brandon Gien, Alok Nandi, Leyla Acaroglu, René Spitz, Anna Whicher, Päivi Tahkokallio , Gisele Raulik Murphy and Brigitte Borja de Mozota. Its aim will be to provide a global platform for the exchange of ideas and best practices from different countries, regions and cities that activate, develop and sustain effective design policy. The conference will be represented by the European Commission and the New European Bauhaus and will highlight the social relevance, for leading companies, organizations and institutions, of integrating design into business and growth strategies. The design world graduation ceremony will take place on November 3. An event to take stock, reveal the first results of the impact study, reflect on the legacy of World Design Capital Valencia 2022 and officially hand over the title of World Design Capital to the two cities, San Diego and Tijuana, which will share it in 2024. 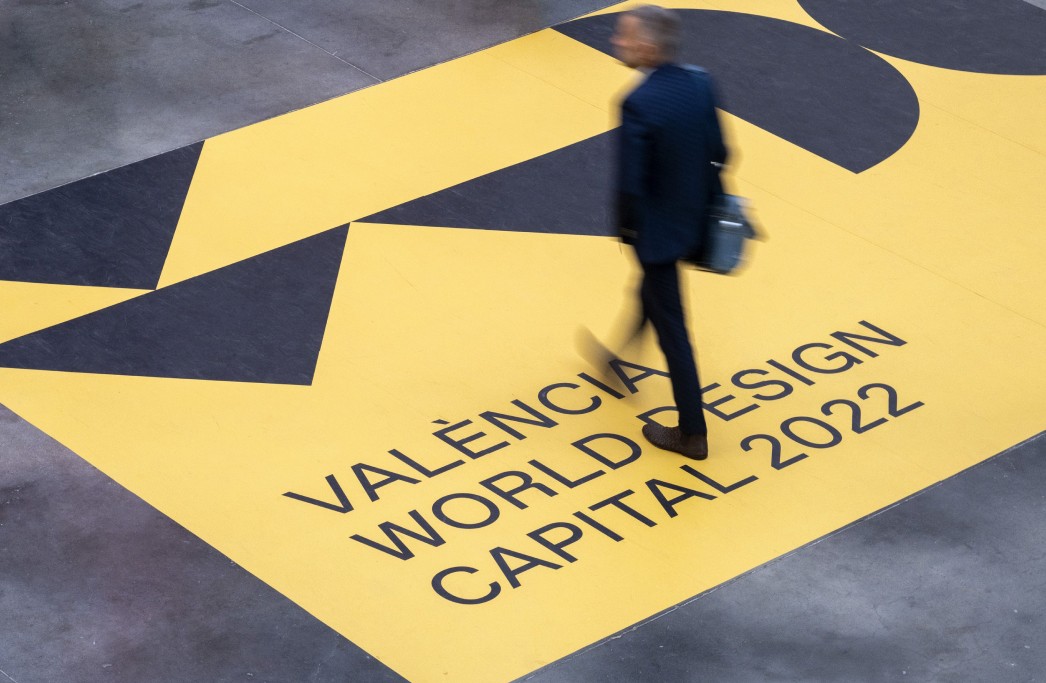 During the penultimate month of the year, the World Design Cities Meeting will take place. A world forum of World Design Capitals where, based on the participation and the view of its institutional representatives, it will be an opportunity to generate synergies and meetings between its leaders and its main promoters. The Signature Events cycle will complete the commemoration of the Capital with the presentation of the World Design Spotlight, designed to promote local talent – Valencia is the birthplace of many winners of the National Design Awards – and directed by Marisa Gallén. This activity, in fact, will develop throughout the year and will end at the end of 2022 having paid tribute to the design community through 52 professionals who will be its protagonists week after week.