The winners of the Grands Prix de la Création 2022

On Tuesday, September 13, seven prizes were awarded at the Hôtel de Ville de Paris to recognize the work of designers, some of whom are emerging and others of whom are established.

In 1993, Paris saluted creation with the establishment of the Grands Prix de la Création Ville de Paris. Until 2003, the capital only highlighted one winner. Since then, 3 distinct categories have been honored: design, fashion and craft.

In the “Emerging Talent” category, Anna Saint Pierre distinguished herself with the continuation of her end-of-study project, the recovery and transformation of waste materials from construction sites. The intelligence of its approach is the reuse of waste directly on site. As an example, the young doctoral student in design upcycles the facade of offices deposited as flooring. “Bringing the memory of sites to life by identifying deposits of waste materials” is the foundation of her work. His second project, developed with the Manufacture de Sèvres, is a vase covered with a color enamel chart made from architectural waste. With her prize money, Anna wants to build a mobile lab that will allow her to move from one job site to another to crush materials more quickly. 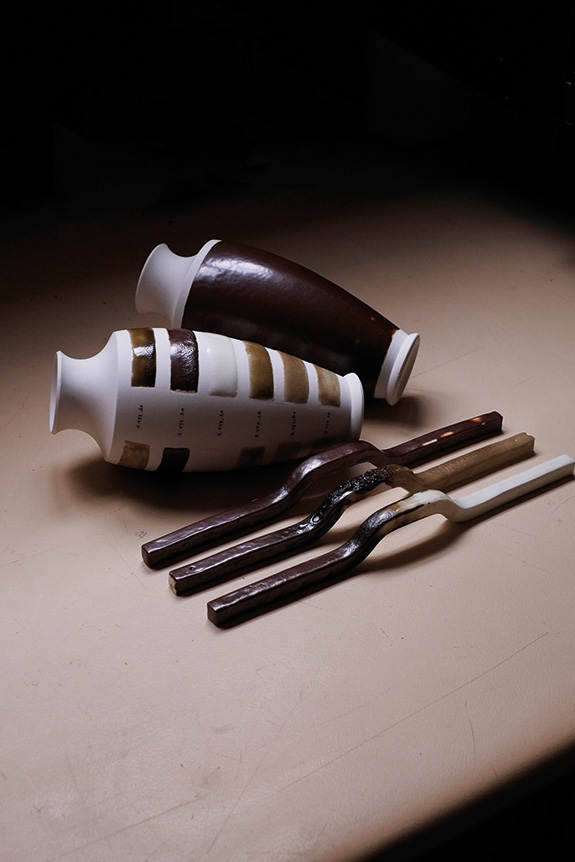 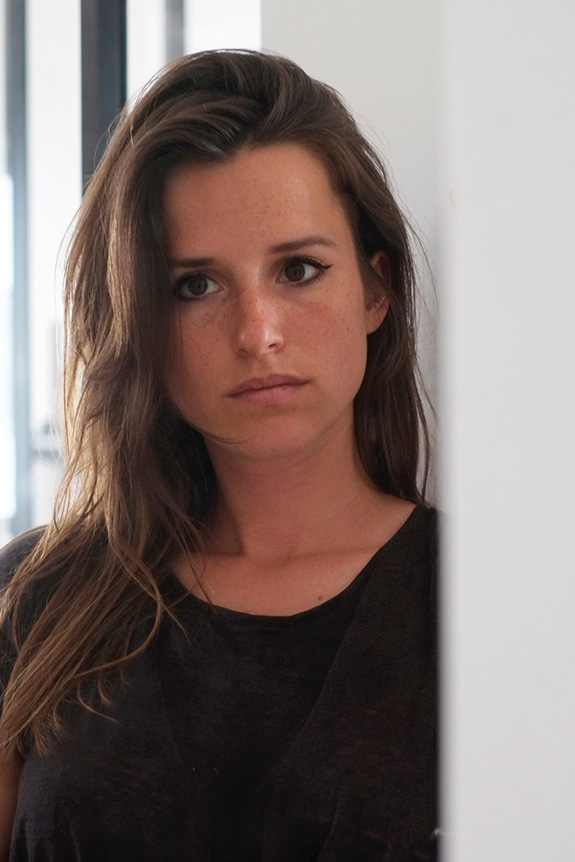 While Perron et Frères shapes wood and develops pieces for interior design projects or brands, they make sure not to waste it. Gérald Perrin, cabinetmaker and marker, and Mayeul Reignault, designer, proposed trestles entirely made from scraps assembled by interlocking, as well as a cleverly burned bench. The pair won the Grand Prix de la Création de la Ville de Paris, in the “Confirmed Talent” design category, by diverting two ancestral Japanese techniques: “nejiri arigata”, a complex assembly without nails or screws originally used in architecture, and “shu sugi ban”, which allows for the natural protection of wooden facades from the elements by burning only the surface of the planks. 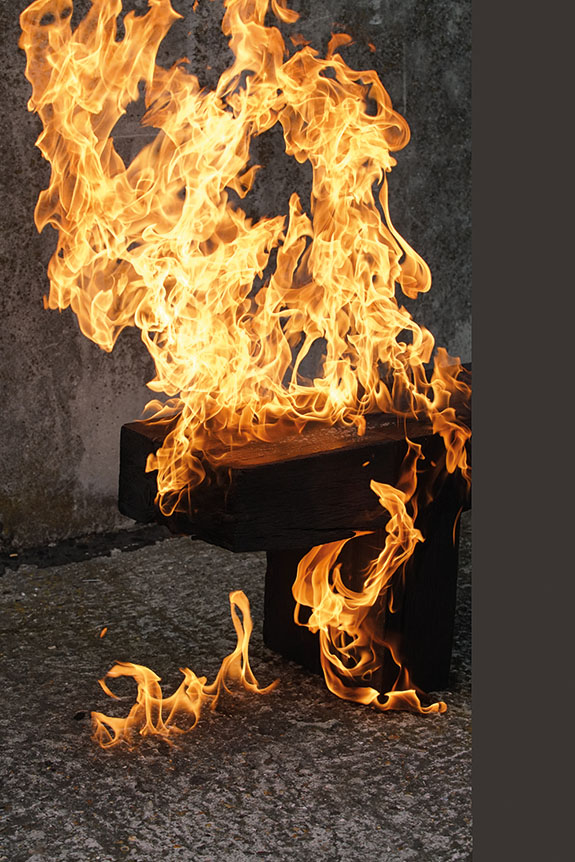 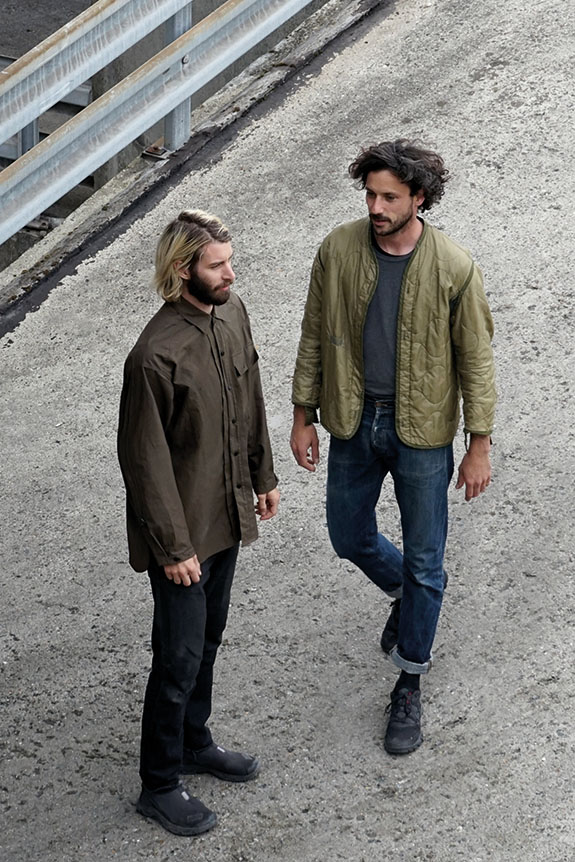 In selecting the projects, the jury noted that the participants have “a respect for living things and a desire to turn to craftsmanship by developing skill associations.”