The Pullman Montparnasse gets a makeover

After four years of closure, the Pullman Paris Montparnasse has reopened its doors, more beautifully than ever. A renovation carried out by the CUT Architecture firm, as part of the “Les Ateliers Gaité” project managed by the Unibail-Rodamco-Westfield group. A new multi-tasking hotel, offering spaces to sleep, eat, work, shop or even party.

Inaugurated in December 2021, the new Pullman Paris Montparnasse, freshly renovated after four years of work, offers its share of surprises. 32 floors high, the hotel has 957 rooms, but not only. Indeed, the Pullman Montparnasse is also: 1200m2 of usable offices including a 742m2 reception room, two restaurants, a shopping center with 70 shops, a nursery and a brand new Skybar perched 115 meters high. A new all-in-one space in line with the desire to make the Gaité-Montparnasse district more and more attractive. ” The Pullman Montparnasse is one of four jumbo jets in Paris that were built in the 1970s. By closing the hotel for so long, we made sure to redesign it for the next 50 years. says the general manager of the hotel, Jérome Cherpin. 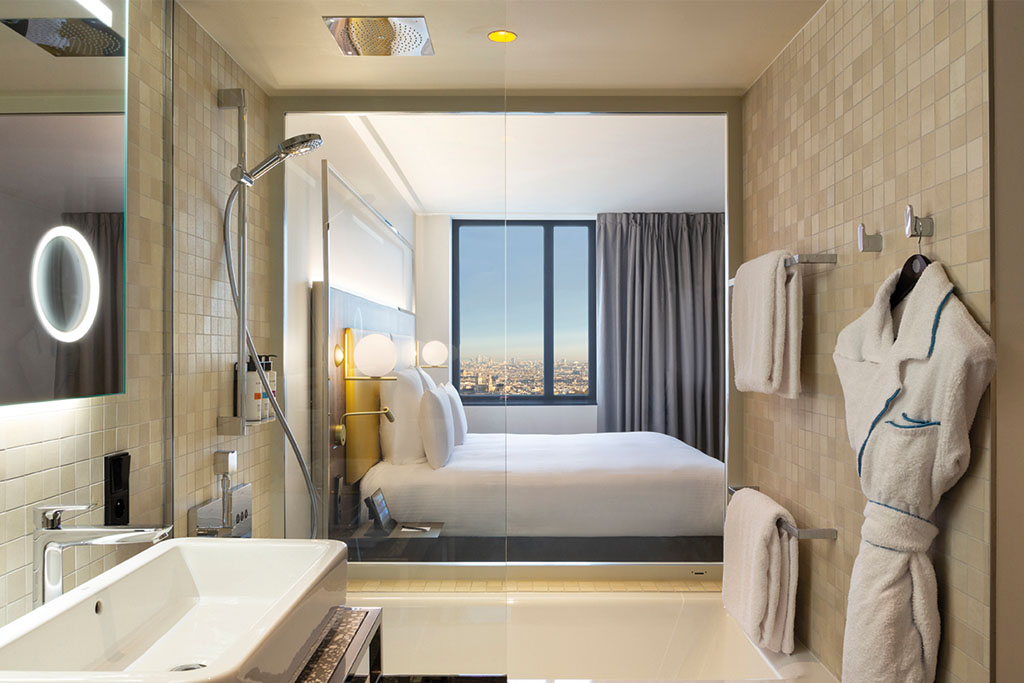 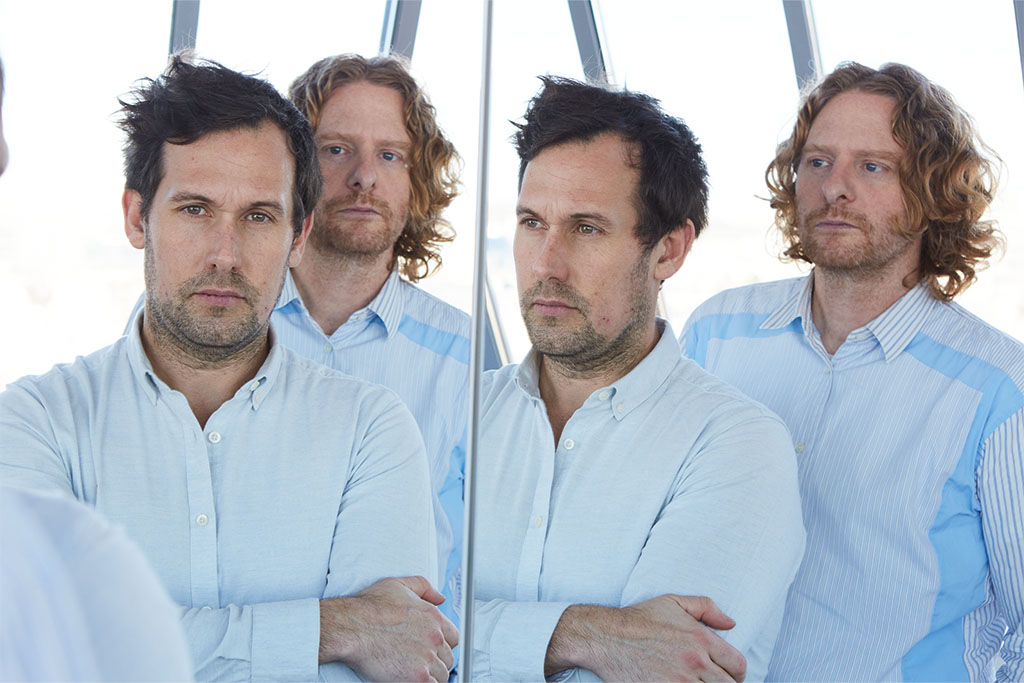 Indeed, the Accor group had launched a competition at the end of 2015 to define which firm would be in charge of the renovations. From the design of the rooms to the new restaurants, including the impressive reception hall, the ball room, this project was an opportunity for the firm to evolve significantly. 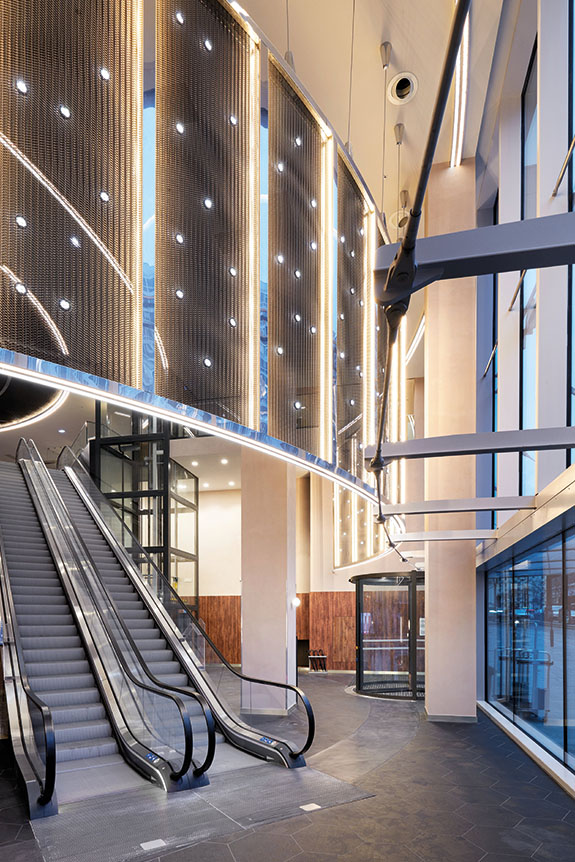 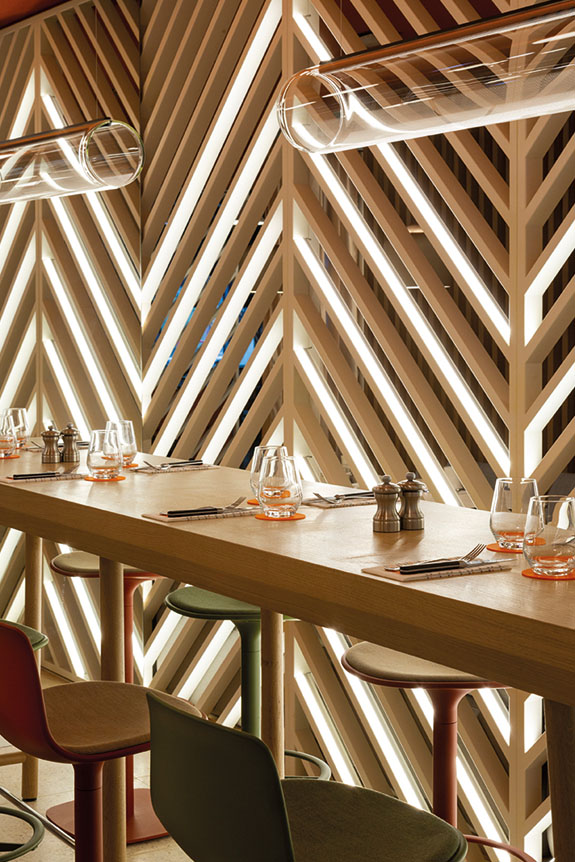 Interior of Umami Burger, one of the hotel's two restaurants © Pullman

Left with few constraints, except to have more spaces with natural light and respect the material constraints related to the condition of IGH (High-rise building) of the hotel, the firm is very satisfied of the result. “To our great surprise, we had few constraints from the start of the project. And in view of the result, we are really happy and proud to have carried out our project to the end” confides the other co-founder of CUT, Yann Martin. 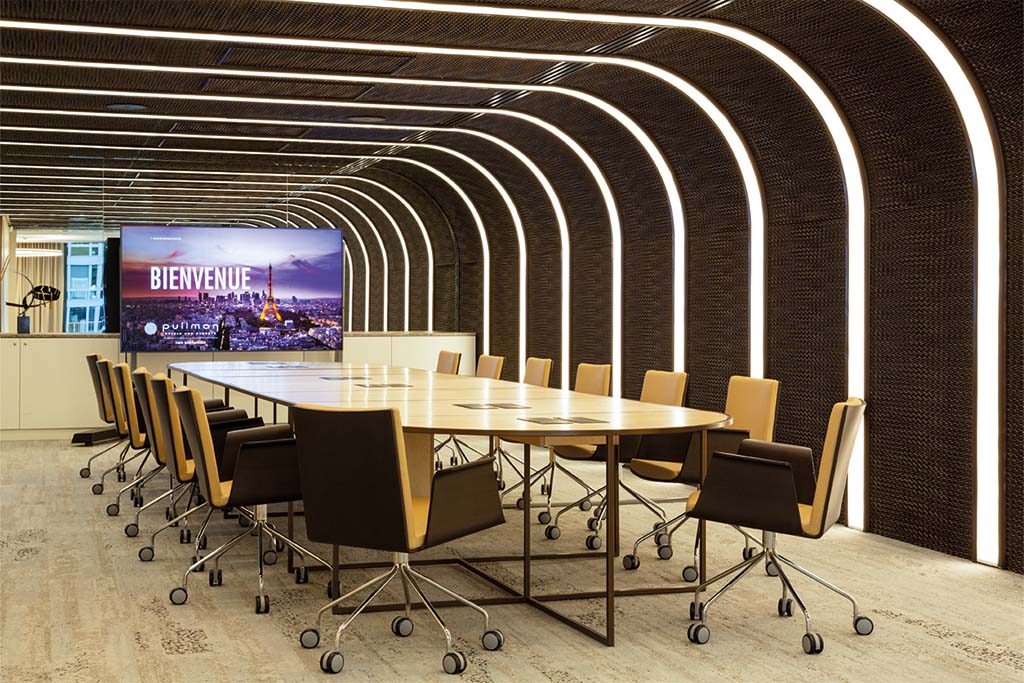 Meeting room, the ''green suite'', on the 2nd floor of the hotel © Pullman 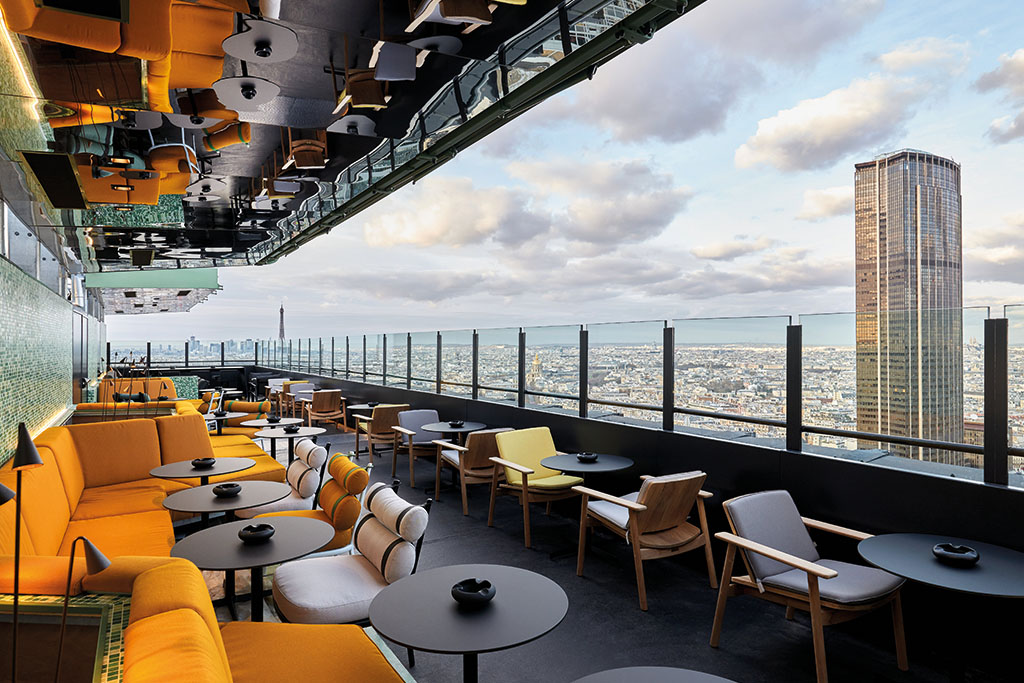