It is Siddhant Malviya’s project, both participatory and oriented towards a sustainable future, which this year won over the jury of the second edition of the Jacques Bonnaval International Design Research Prize, organized by the Cité du Design.

At the beginning of July 2021, the Jacques Bonnaval International Design Research Prize was awarded to Siddhant Malviya for his project “Now, a performance of the biofuture”. Innovative through his social and environmental commitment, the Indian industrial designer has proposed a compilation of theatrical or cinematographic creations. But far from being an individual and fixed project, Siddhant Malviya has on the contrary created a participatory and forward-looking group where the enlistment of citizens should generate awareness. Participants will create their own prototypes (often in mycelium, the designer’s flagship product) to meet the needs of the society of the future. It will be these creations, produced during joint work, which will carry the stories told through the theater or the cinema. If the objects produced are for the moment mainly for scenic purposes, the designer ultimately wants the objects to be able to be integrated into everyday uses.
It is therefore generally a question of bringing citizens closer to the discursive design that will constitute the world of tomorrow; the post-plastic era in particular. 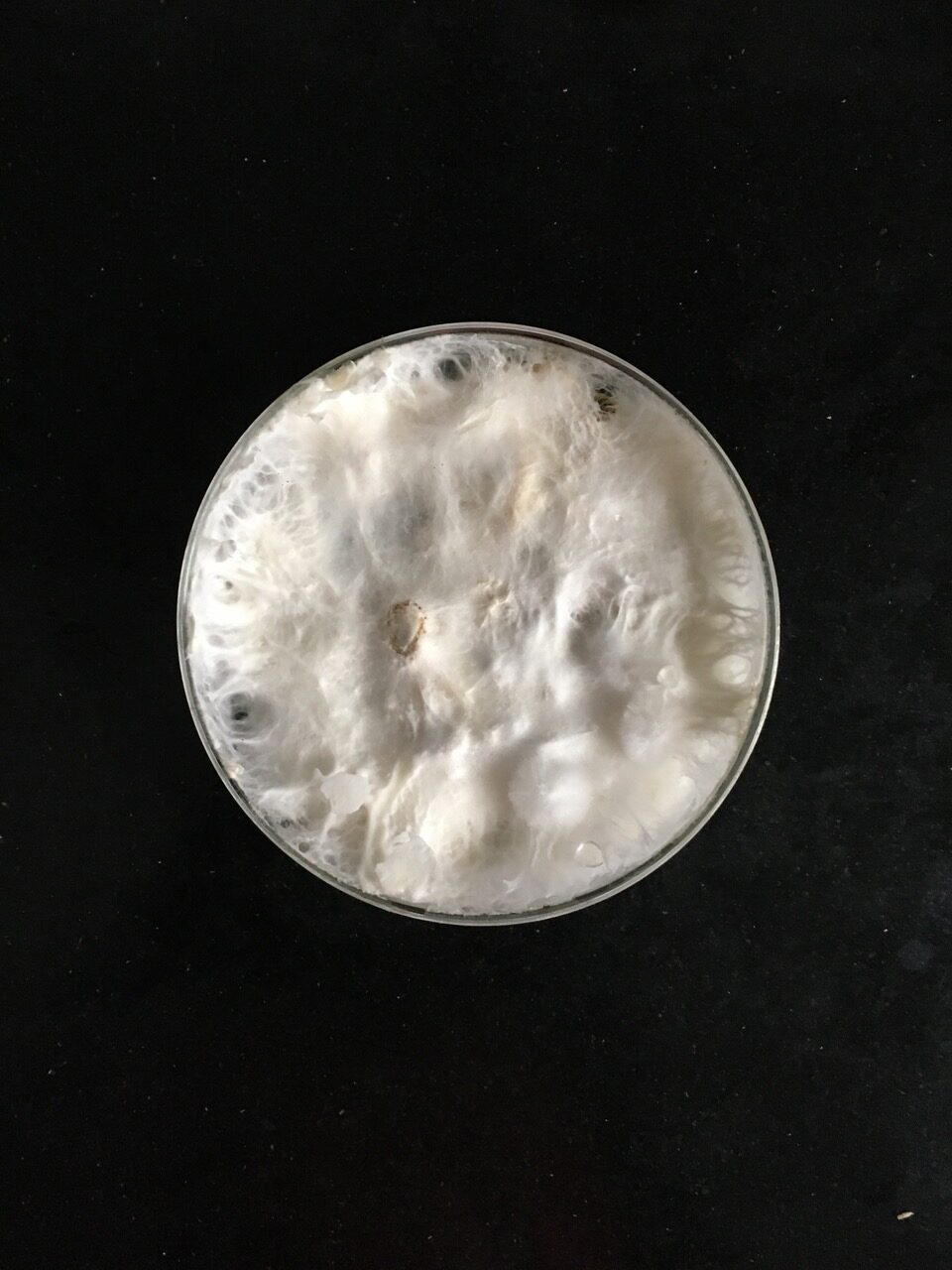 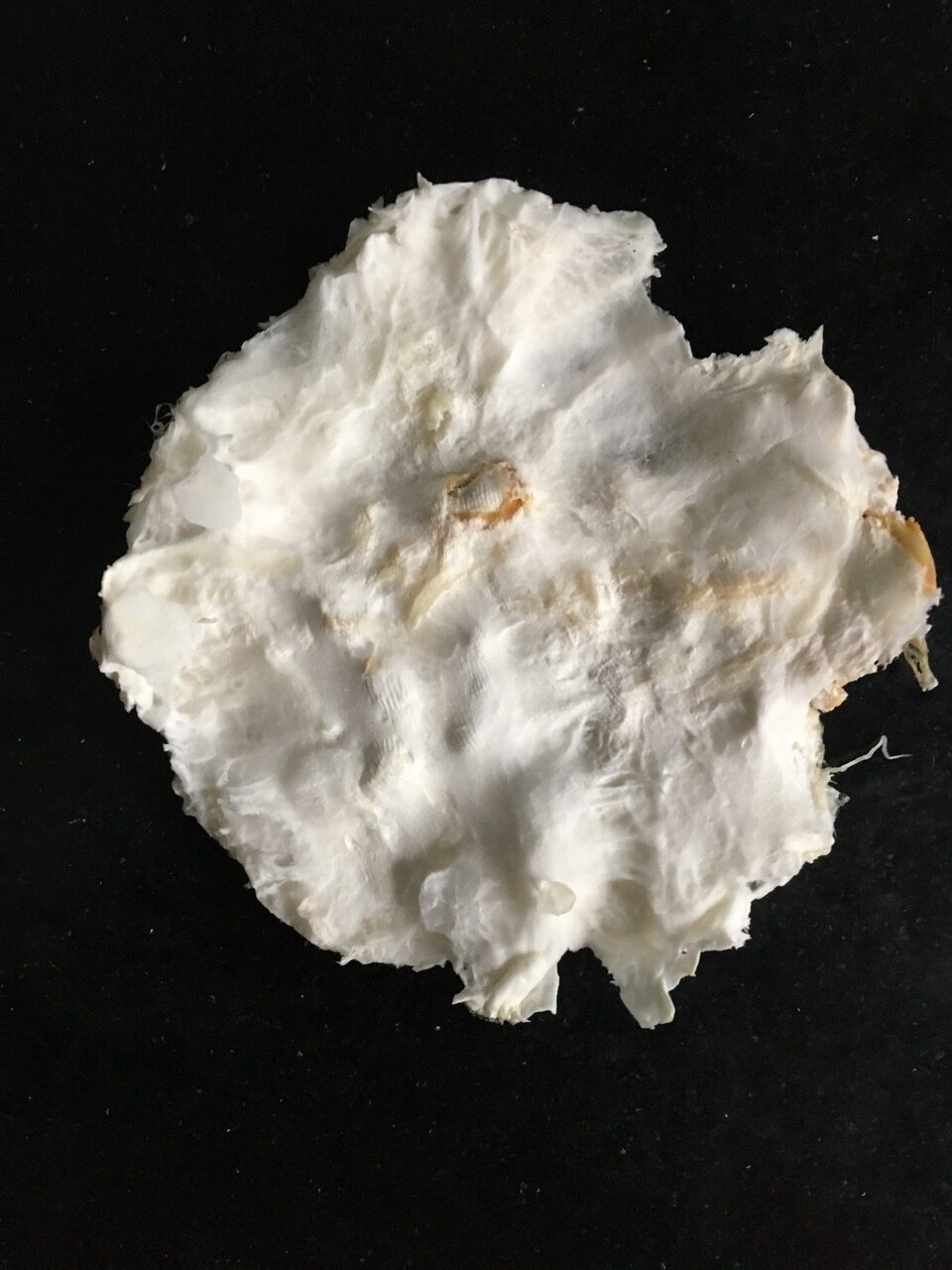 This so-called democratic project, through its civic commitment and the plurality of its openings, will highlight biomaterials, substantial constituents of biodesign within the project. This desire is partly explained by the double training of Siddhant Malviya. A graduate in biomechanical engineering from the Indian Institute of Technology in Delhi but also from the National Institute of Design in Ahmedabad, his research thesis was focused on biomaterials in mycelium.

A seat designed by Siddhant Malviya and made from a mushroom-based material.

Although some manufacturing tests were done in India, Siddhant Malviya never co-created. This is precisely the heart of the project that he wishes to develop in residence. And it would seem that the commitment combining citizen participation, design and future prospects won over the jury. € 10,000 and a 3-month residency at the Cité du Design are in fact awarded to the designer to promote his idea, which will undoubtedly be exhibited during the International Design Biennale Saint-Etienne 2022.