Skip to main content
News / Design / Events / Objects / Furniture / Postponement of the Salone del Mobile, of M&O…: the point on the events

Postponement of the Salone del Mobile, of M&O…: the point on the events

After Maison & Objet was postponed to March, the Milan Furniture Fair is pushing back its 2022 edition to June and shaking up the agendas. Update on upcoming events. 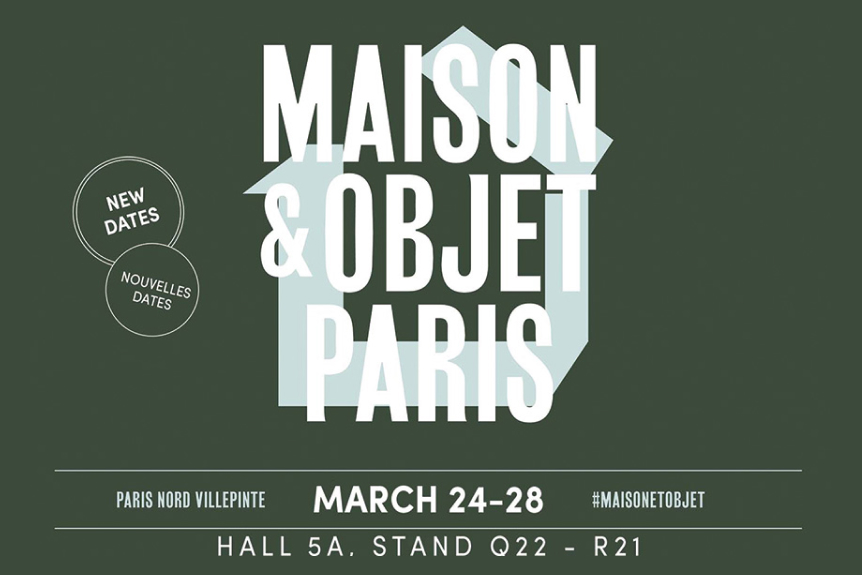 Initially scheduled for January 20 to 24, 2022, the Maison & Objet fair, which takes place at the Parc des Expositions in Villepinte, announced at the end of December the postponement of its edition initially scheduled for the end of January: it should be held in March, from March 24 to 28, 2022. This new edition was to be accompanied by a Maison&Objet In The City course, which is therefore also offbeat from March 23 to 28. For the moment the autumn edition of the show is announced from September 8 to 12 , at the same time as the Paris Design Week. 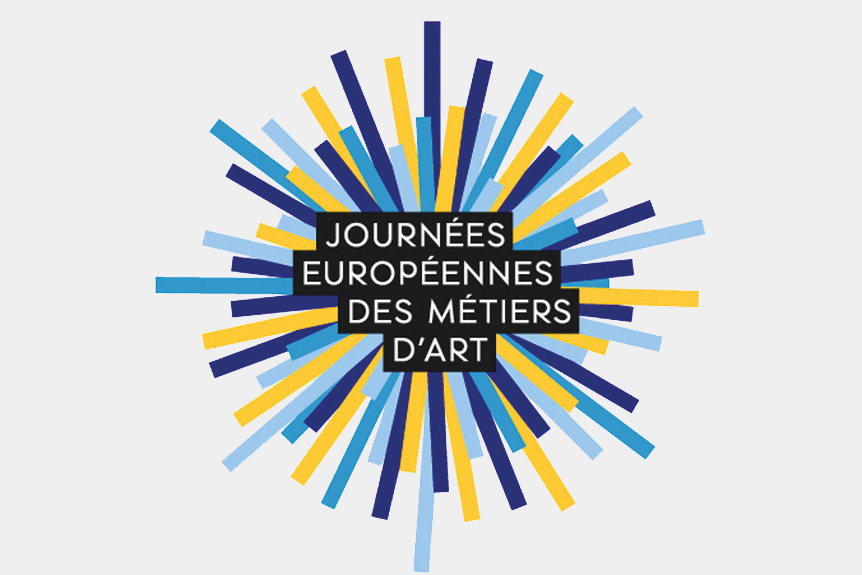 The JEMA 2022 are maintained from March 28 to April 3, 2022 . Aimed at enthusiasts of arts and crafts and heritage, the JEMA offer every year to find professionals everywhere in France and from April 1 to 3 throughout Europe. 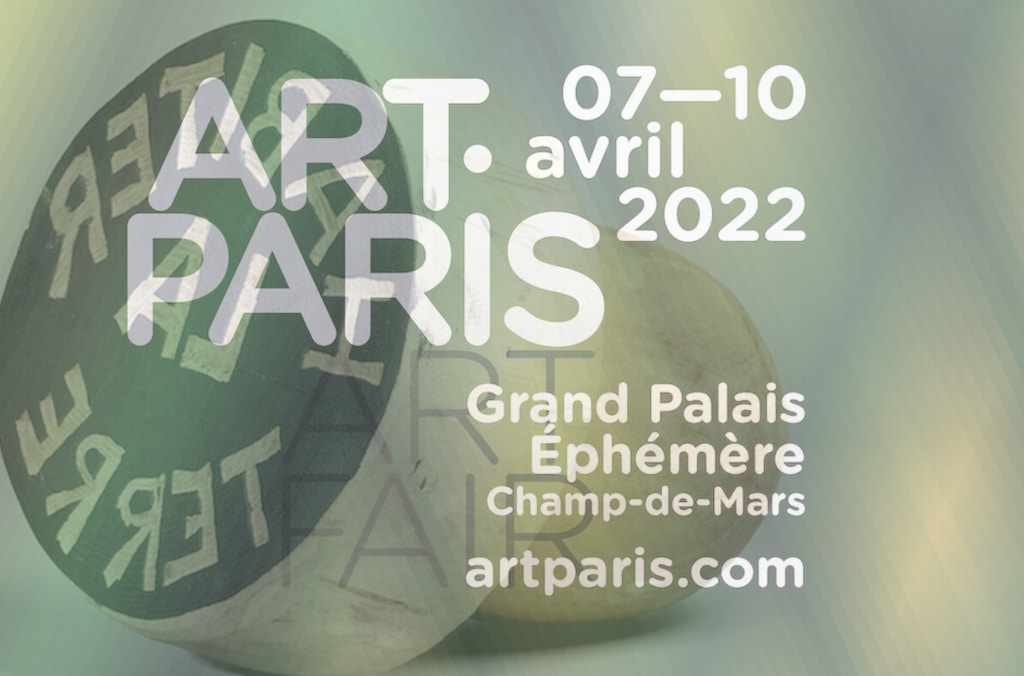 Art Paris Art Fair, after its September edition in 2021 , returns from April 7 to 10 at the Grand Palais Ephémère, already announcing 130 galleries (including some dedicated to design) from around twenty countries. This year, particular emphasis will be placed on new approaches to art centered on relationships with the living world, through two complementary themes, Natural History and Art & Environment . They will be associated with an eco-design approach to the fair, a first in the world of art fairs. 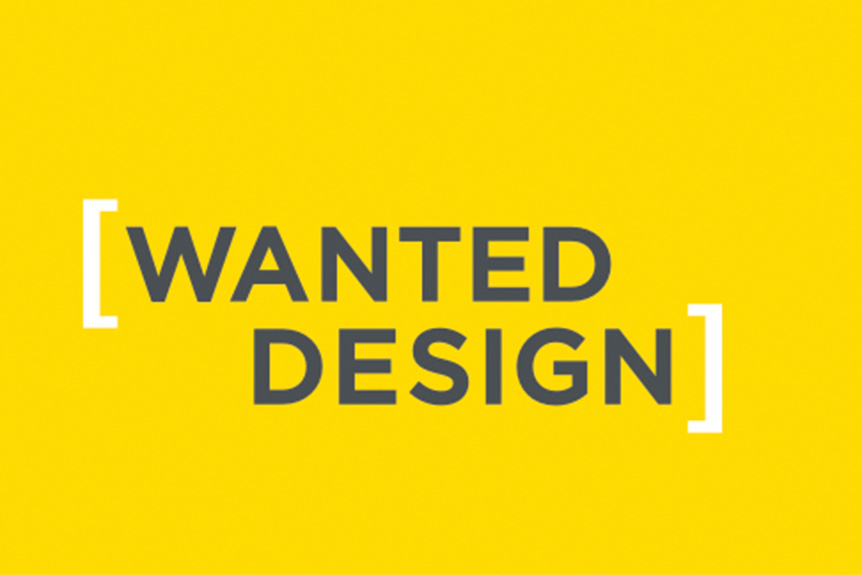 For the moment, the New York show Wanted Design, held at the Jacob K. Javits Convention Center in the Manhattan district, will be held as announced from May 15 to 17, 2022 . Note that for this edition, the ICFF (International Contemporary Furniture Fair) will also be present on the same dates. 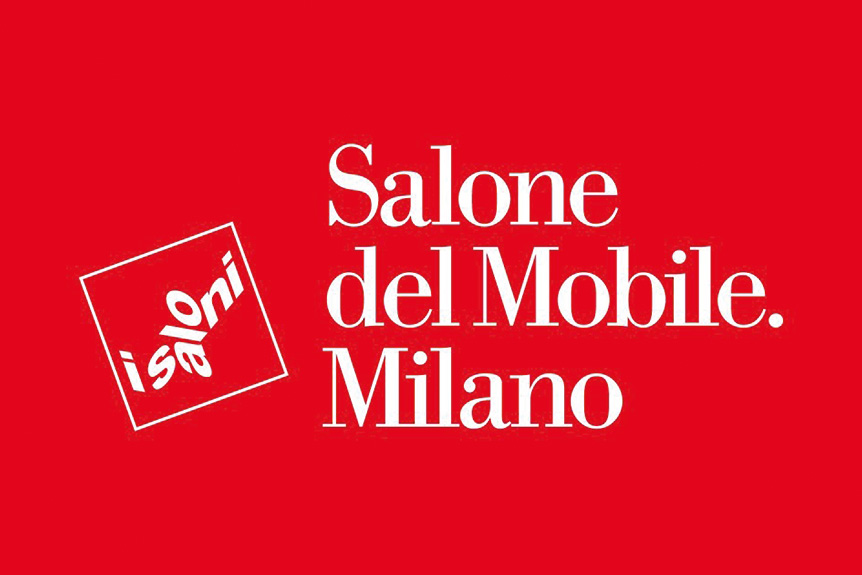 The rumors of the last few weeks have just been confirmed: the 60th edition of the Milan Furniture Fair (Salone del Mobile) which was to be held from April 5 to 10 has finally been postponed to June 7 to 12, 2022 . As stated by Maria Porro, President of the Show, this 60th edition should have a strong focus on the theme of sustainability. 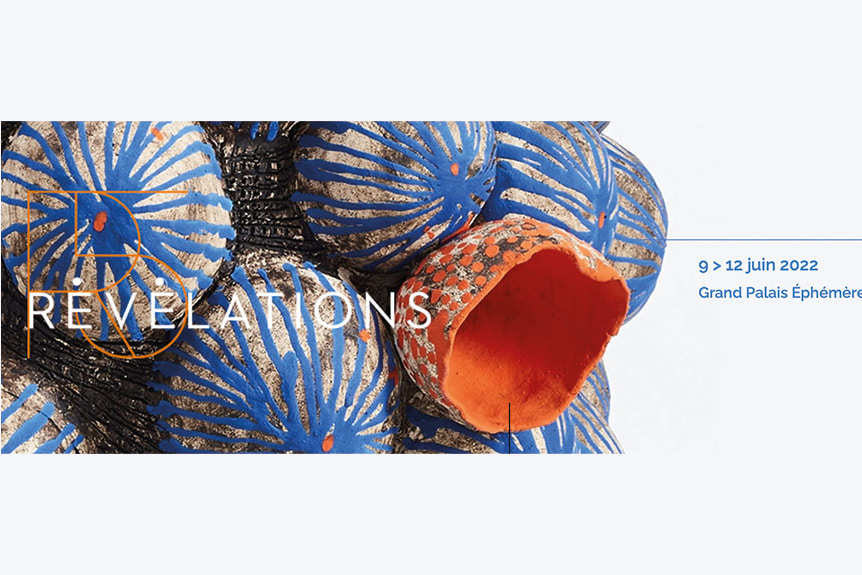 Canceled last year, the Révélations fair – or International Biennale of Crafts and Creation – is scheduled for June 9 to 12 at the Grand Palais Ephémère. Created by Ateliers d’Art de France, this biennale has become an important meeting place for French and international creation to discover unpublished works, to highlight the know-how of the invited countries, and an opportunity to meet professionals, collectors and enlightened amateurs. 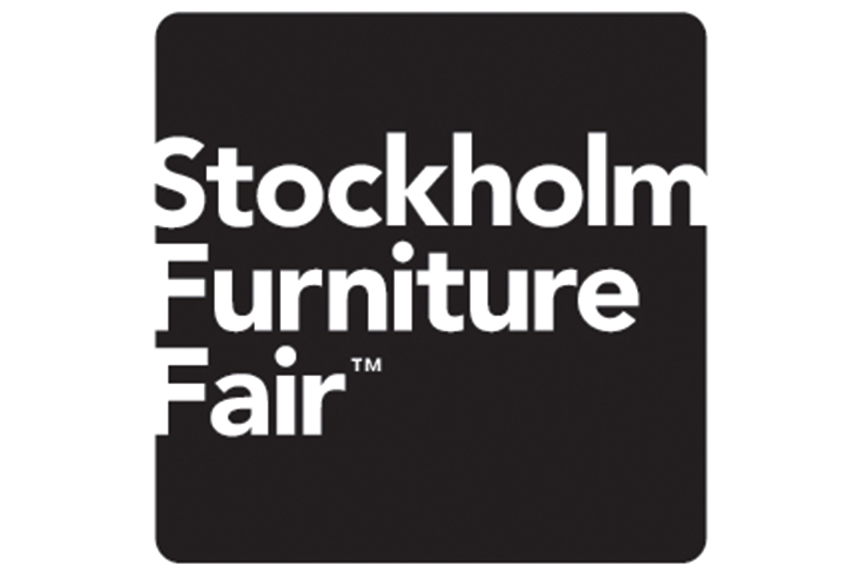 Initially scheduled for February 8 to 12, the Scandinavian fair has been postponed due to the health crisis in September 6 to 9. For the most impatient, it will still be possible to discover Nordic design brands by visiting showrooms and boutiques on the occasion of the Stockholm Design Week which it is maintained February 7 to 13 . 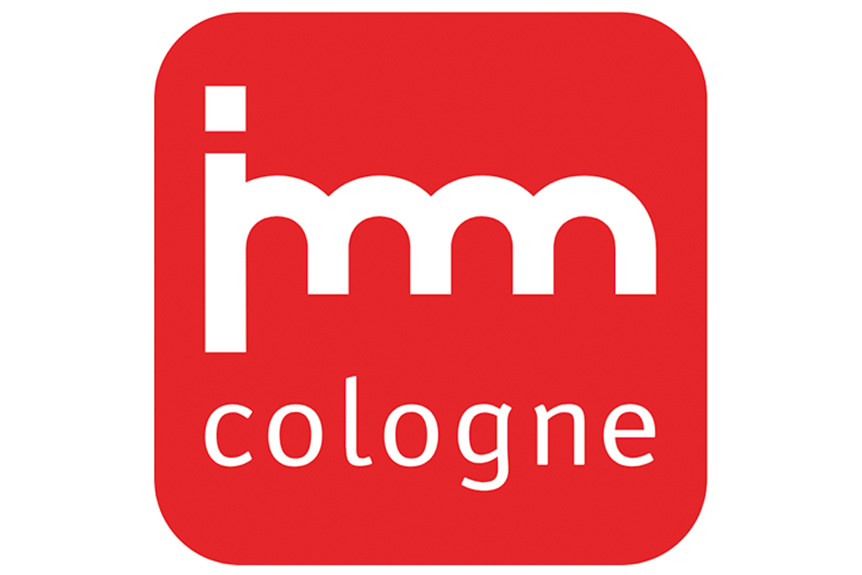 The 2021 edition of the Cologne show had been canceled due to the crisis for a postponement in physics from January 19 to 23, 2022… which was itself canceled. The next dates announced are from January 16 to 21, 2023.