With her house Magic Circus Éditions, Marie-Lise Féry reinterprets the historical forms of everyday life in order to connect the past and the present. Passionate about circus, cabaret and music hall, she is inspired by the funfair for her latest Balloon collection.

“ Through my creations, I reinterpret 20th century objects to connect them to the present. ”Marie-Lise Féry owes this vision of creation to her passage through New York in the early 2000s, where she completed an internship with a local antique dealer. She then fell under the spell of the architecture of the city which never sleeps. On her return to France, she created her antiques gallery “A castle in Spain”.
La Parisienne, then settled in Lyon, embarked on the creation of lighting in 2015. With Magic Circus Éditions, she creates XXL collections imbued with the world of urban lighting of yesteryear, fantasies of the Far East and the glossy of the 1970s. For her fourth Balloon collection, unveiled in January at the Maison & Objet 2020 fair, she draws her inspiration from the world of the funfair.

An artisanal, festive and gourmet collection

His Balloon collection is “ the fruit of our childhood ”Admits Marie-Lise Féry. Here, she creates haute-couture lighting, with colorful and twisted shapes from mouth-blown glass of extreme finesse.

The designer once again calls on European artisans “who make to measure and in a traditional way.”This time, she works in tandem with the Italian house Venini, which“has ancestral know-how of working with Murano glass tinted in the mass. ”This collaboration gives birth to aerial and magical lamps, halfway between diamonds and berlingot. “I counterbalance the heavy and the light ”, Thanks in particular to the fluted brass stem made to measure: metaphor for the attachment of the ball, it allows this candy filled with reflections of colored volutes of nearly 6 kilos of“hover on the ceiling ”.

Confined but not arrested

The Magic Circus Éditions house experienced the health crisis differently. The first weeks were an emotional lift for Marie-Lise Féry, who confesses to having been “ panicked ” then “ relieved ”When she saw that orders resumed“ normally ”. Indeed, its chandelier workshop located in Portugal, near Porto, production was only stopped briefly.

“For two weeks it slowed down. A period during which I reflected on opening the house to the international market.”Strong in the desire of the luxury house Cartier to dress some of its international watch sales outlets with the 01 floor lamp and China 07 floor lamp, the designer now wishes to open up to the American market. For this, it took advantage of containment to obtain UL certification for its 01, 02 and Pop Up collections. 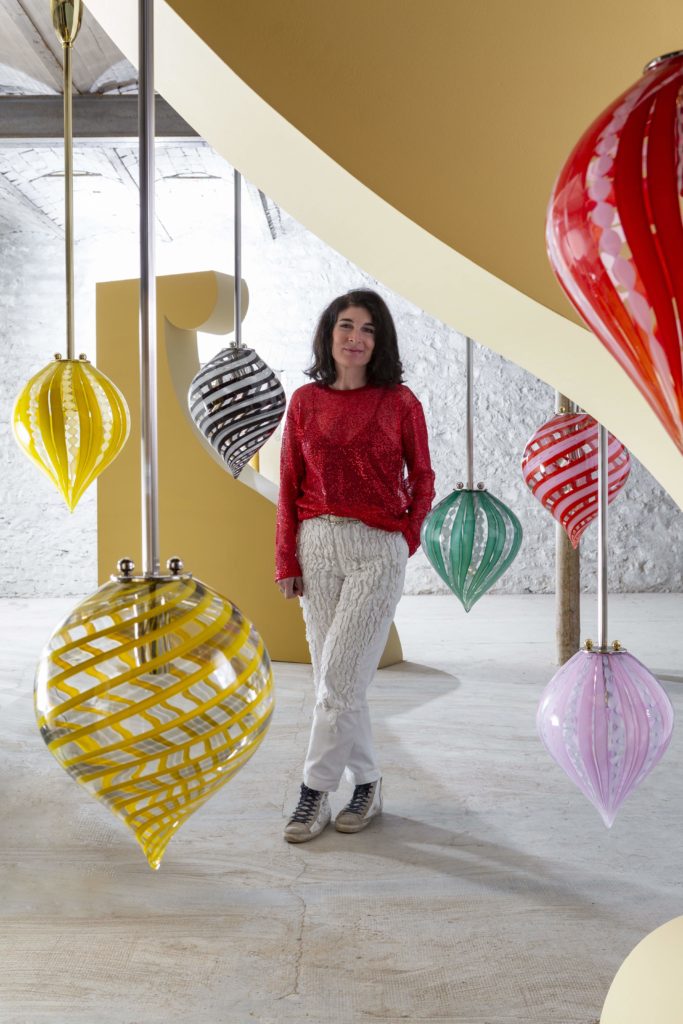 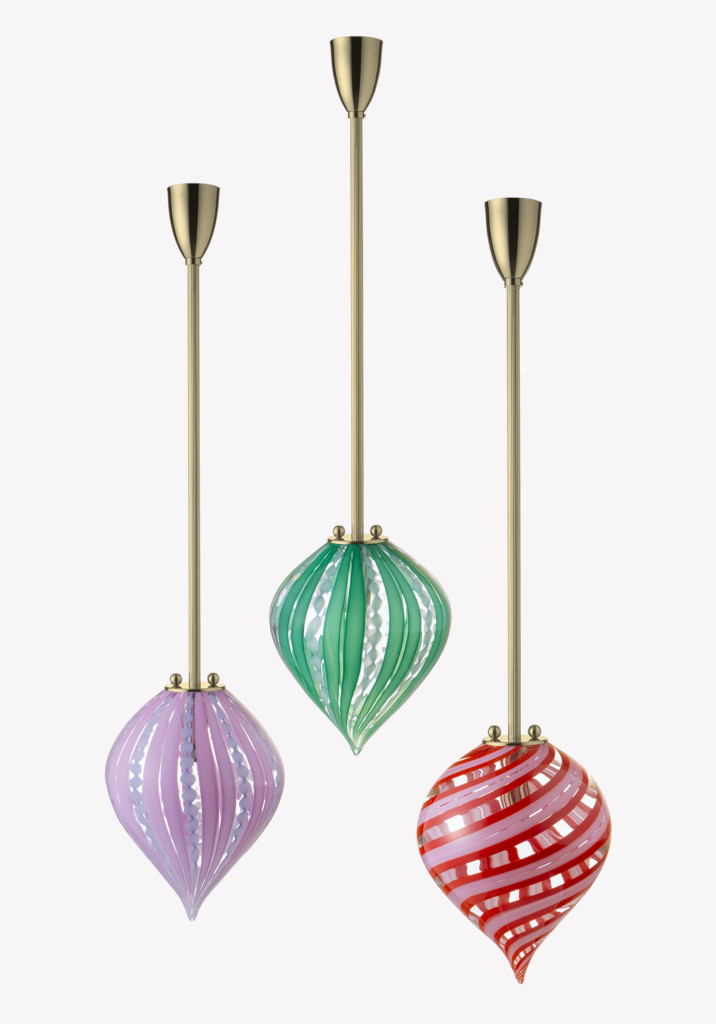 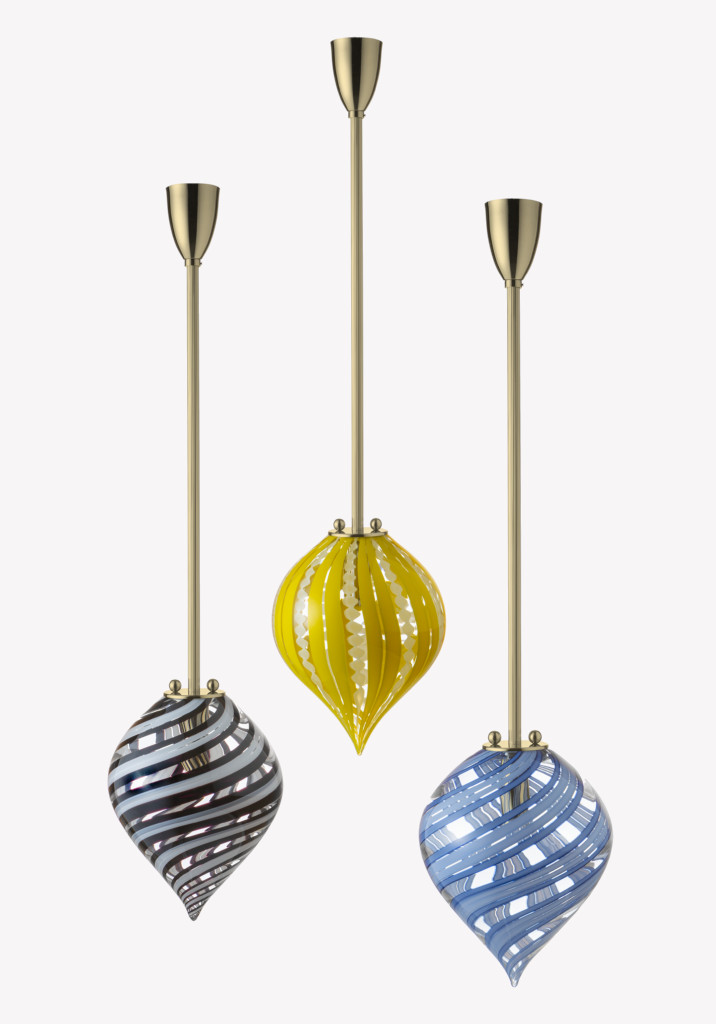