Quietly installed behind his office in Stockholm (in his Villa Rose), simply dressed in a red and white sweater, Luca Nichetto gives an impression of softness, warmth and tranquility. When we meet him in person, we are struck by his size and his ease in moving in universes that are not necessarily adapted to his size. It’s a design giant, and the design world is snapping it up.

The spirit of Luca Nichetto is a skilful blend of ingredients of colors and tastes, long and skilfully tested like the Spritz, these Venetian aperitifs which adapt very well to the severe colds of Sweden. The Nichetto Spritz needs in its very special version very good ingredients: a bottle of Cava, mad wine, a bottle of Aperol, sparkling water, oranges and ice cubes. For the proportions, it remains a little vague. But the results are full of comforts, colors and good taste.

We cannot talk about Luca Nichetto without mentioning his family. Born in Venice in 1976, he is always proud to show the pharmacy of the Murano Glass Museum and to point out the coat of arms granted to his family by the Serenissima for their glass work as a specialist. The manufacture of glass has long been a secret, and the simple visit to a blowing workshop allows you to realize the high quality and coordination of the workers to achieve indescribable shapes and colors that require as much power in the breath as a in-depth knowledge of dyes and other color powders. As a child, we like to imagine him running everywhere, from point A to point B in the city, to help his father or mother make Christmas glassware.

In 2017, on the off of the Milan Furniture Fair, he affixed the coat of arms to a Canal chair-armchair designed for Moooi, the Dutch manufacturer, with different types of fabrics and on different Eames-style legs. Via Savona, in a space regularly rented by the brand, he faced the projection of a bison with a forced but calm march, allegory of the disappearance of certain rare species. 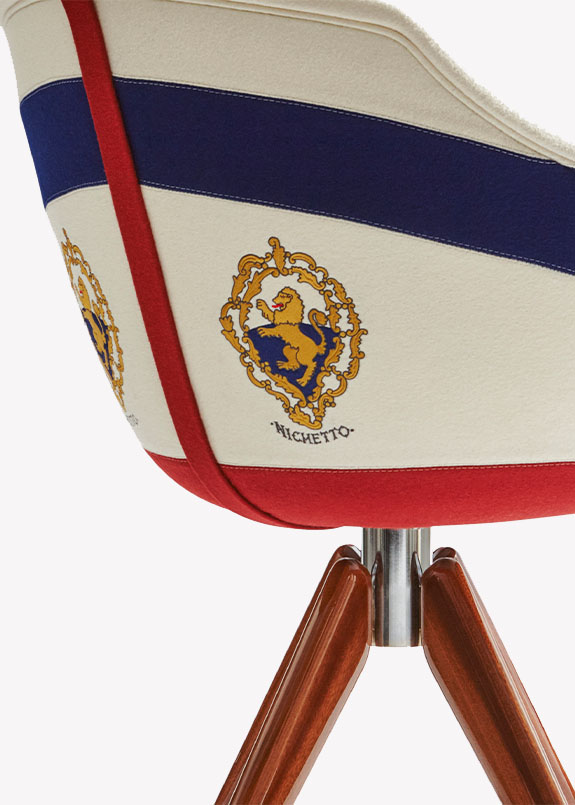 After studying Art and obtaining a degree in industrial design from the University Institute of Architecture in Venice, he designed his first forms in Murano glass in 1999 for the Maison Salviati and a series of projects for the publisher Foscarini. But the island is not enough for him, an insatiable appetite for discovering the world leads him beyond borders and to ensure the ability to travel, he founded his agency in 2006 in Venice, then five years later in Stockholm. . These two geolocations allow him today to play cold and hot effects and to temper his Latin culture. He injects fun and flamboyance into a landscape of objects produced for a surprising list of Italian and international manufacturers. Arflex, Cassina, De Padova, Ethimo, Established&Sons, Foscarini, Gandia Blasco, Ginori 1735, La Chance, Molteni&C, Offecct, Venini, &Tradition, Lodes, Rubelli, Hermès… or the Chinese publisher Zao Zuo. 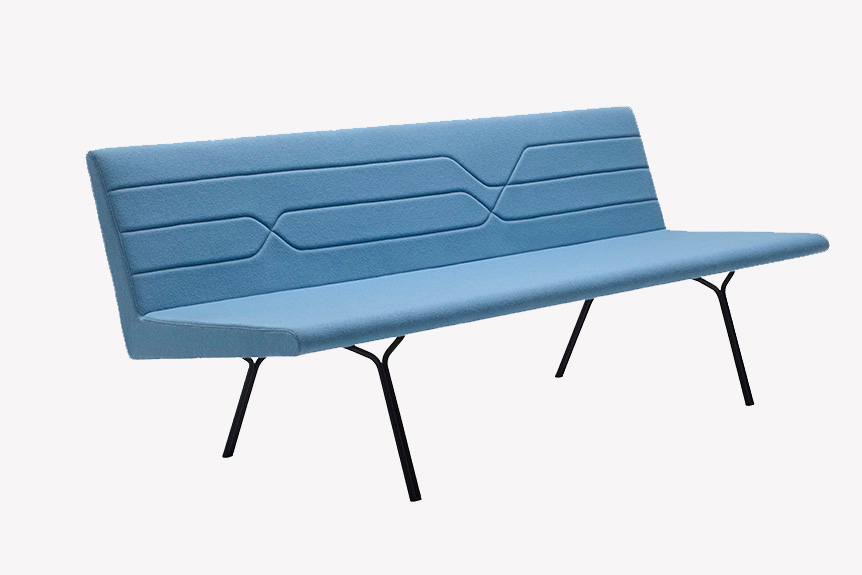 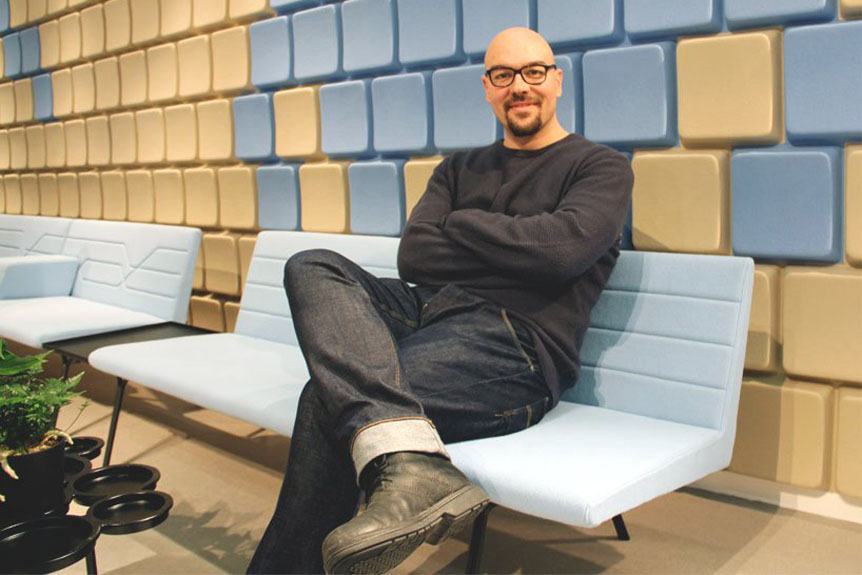 His definition of design remains linked to mass production because the designer’s work is dedicated to industry. As Vico Magistretti said, the company is the mother, the designer is the father, and one’s own identity is achieved through an infinite number of exchanges between the requirements of the factory and the conception and creativity of the designer. If art knows no limits, design knows many. The stronger the constraints, the better the response. Artistic director of the Chinese publisher Zao Zuo in 2015, he signed the physical stores of the label which now has four, in Beijing, Shanghai, and other Chinese cities. The success of design in China is a mass success. He thus reaches the mainstream, populations that were not accessible to him via more upscale brands such as Wittmann, Offecct or Bernhardt Design. He attacked the Middle Empire with the same energy as Pierre Paulin or Achille Castiglioni in Europe by embarking on his adventure Constance Guisset, Noé Duchaufour-Lawrance, Richard Hutton or Philippe Malouin. 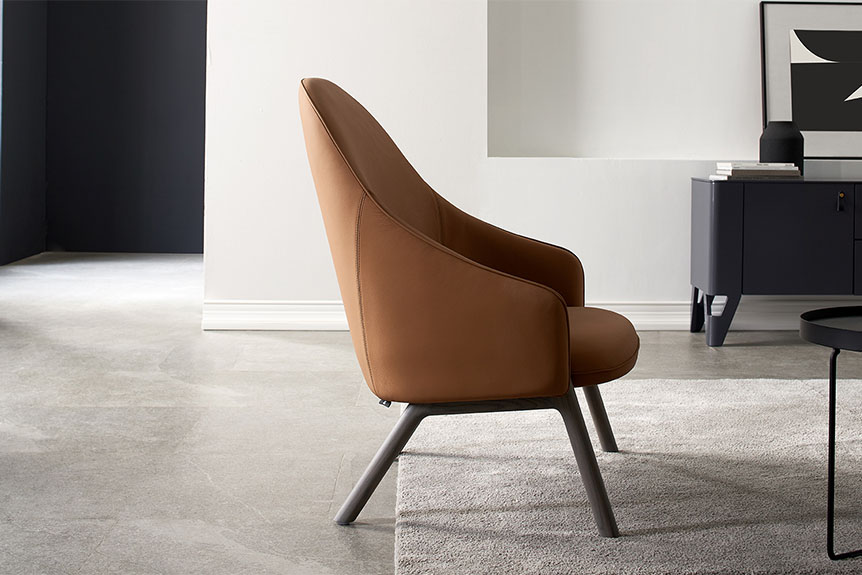 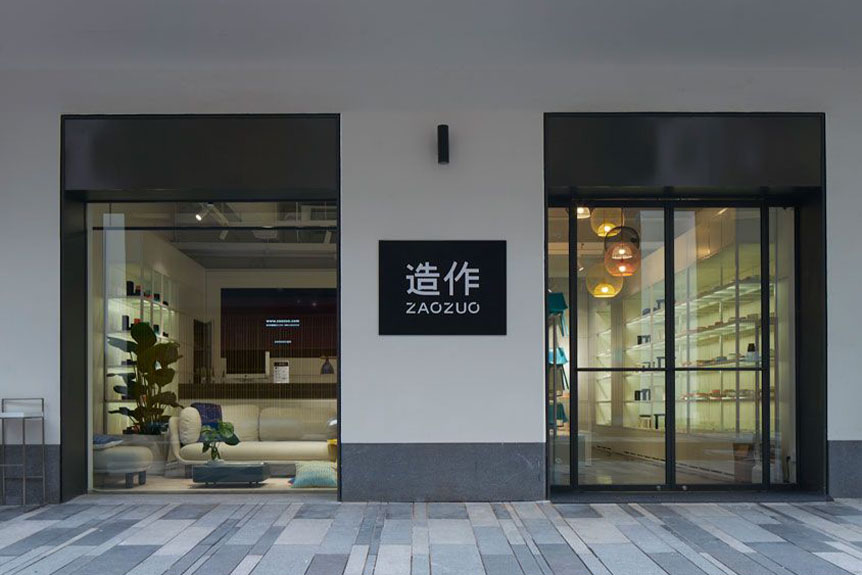 In France, with La Manufacture, Robert Acouri’s publishing house, he rediscovered the possibility of developing a wide range of products ranging from objects to clothing. Giving shape to projects is what matters most to him, from furniture to architecture and exhibition scenography. The next fairs at which we risk seeing him again are Milan, the biggest fair in terms of creativity, or the Biennials like that of Venice which attracts a high-end population of design aficionados. 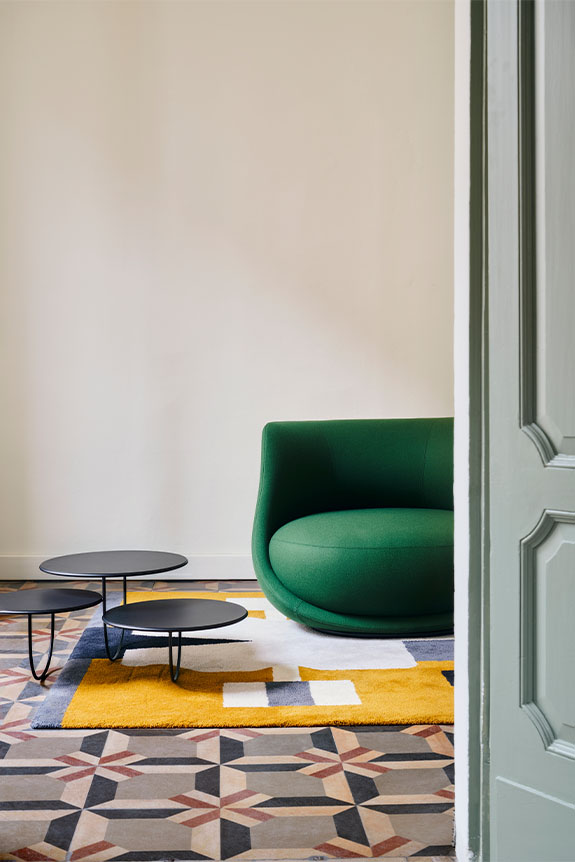 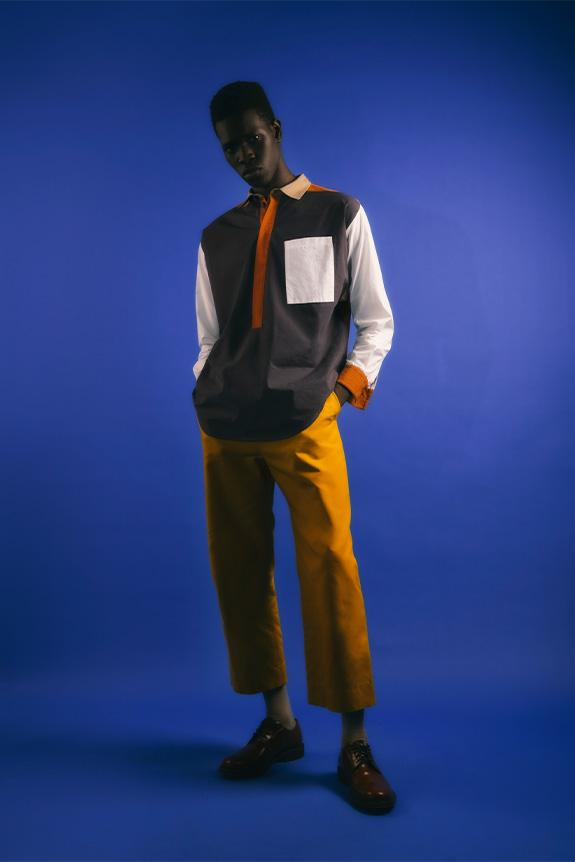 Difficult to find a territory on which he did not express himself. Always surprising, like the original forms of the Paradise Bird collection for Wittman (find the desk in the editorial selection Les Intemps 2021-2022 ). Coming in 2022, a kitchen-bathroom for Scavolini, armchairs for Arflex, conference chairs for Bernhardt Design… It completes a proposal for a limited edition Steinway&Sons piano shell, while respecting the interior of the “box”. No revolutionary sound, we respect the keyboard and its felt keys. A new lamp must come out at Barovier & Toso. He signs a range of interior fragrances for Ginori 1735 and an extension of the accessories brand via the Home collection. A table is in preparation for Offecct, a chaise longue for Swedese, a lamp for &Tradition. 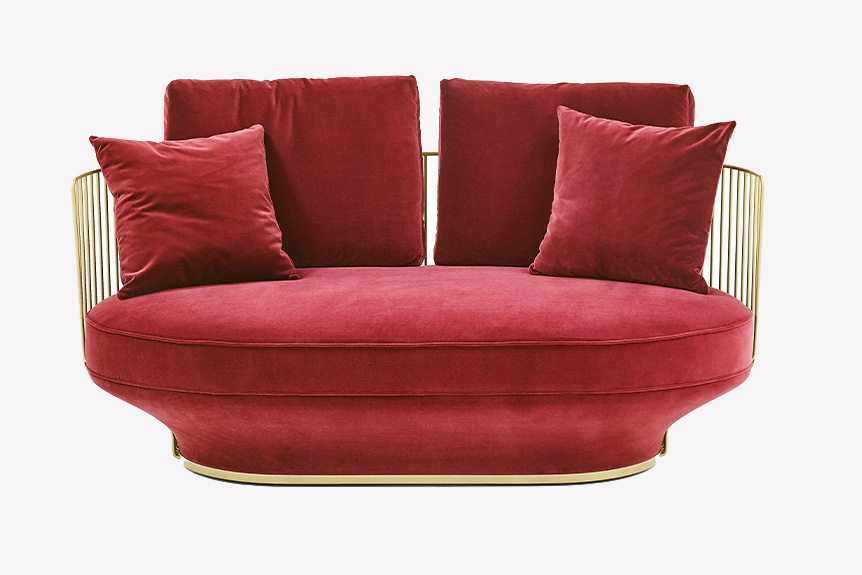 At the head of a studio of 8 people, he has just successfully managed the move of his Swedish offices from Hägersten in Stockholm to a pretty pink house where visitors can come and test the quality of the comfort of his products in real life. Hospitality is perhaps the word that most often comes to mind. He doesn’t see his ‘colleagues’ as competitors but uses design as a tool for rapprochement. For the Manufacture, he did not hesitate to invite some to build the collection in accordance with the strictest rules of sustainable development and local production. He doesn’t think he’s grown up. His intellectual honesty is to be commended. Sofas, chairs, stools, lamps, vases, textiles… few typologies have not tested his creativity. If there is a brand that would make him dream of a collaboration, perhaps he would cite Opinel.