On October 1, the GIL-Syndicat du luminaire brought together the jury for the 2nd edition of the Prix du Luminaire. Partner of the competition, Intramuros unveils the 4 2020 winners.

Organized by the GIL-Syndicat du luminaire in partnership with the Ateliers de Paris, the Prix du luminaire is a creation competition intended for students of applied arts schools. Organized every two years, it rewards four achievements in each of the following categories: functionality, innovation, expression and crush. In the particular context of the health crisis (and the end of face-to-face classes in the spring), 20 students were at the end of their process and presented a prototype accompanied by a complete file. The jury, made up of representatives of Ateliers de Paris, VIA, DCW, Lux and Intramuros magazines, and GIL, examined all the projects to select 4 after discussions.

To create this light, Rubén Valdez imagined a kind of brief: “I wanted to impose myself as a working environment in a living space such as the living room. In this space, we often have several light sources depending on the time of day, the need and the atmosphere. This is the problem I wanted to tackle. I started by setting myself two moods, two needs: A first need is an important light contribution for all the moments of life and movement in space. A chandelier or a standard lamp could meet this need. A second need corresponds to a more subdued, less luminous atmosphere, for a calmer, warmer moment. To meet this need it is common to have a mood light to ask or wall lights. Two needs, two atmospheres, therefore two materials which diffuse light differently. “ 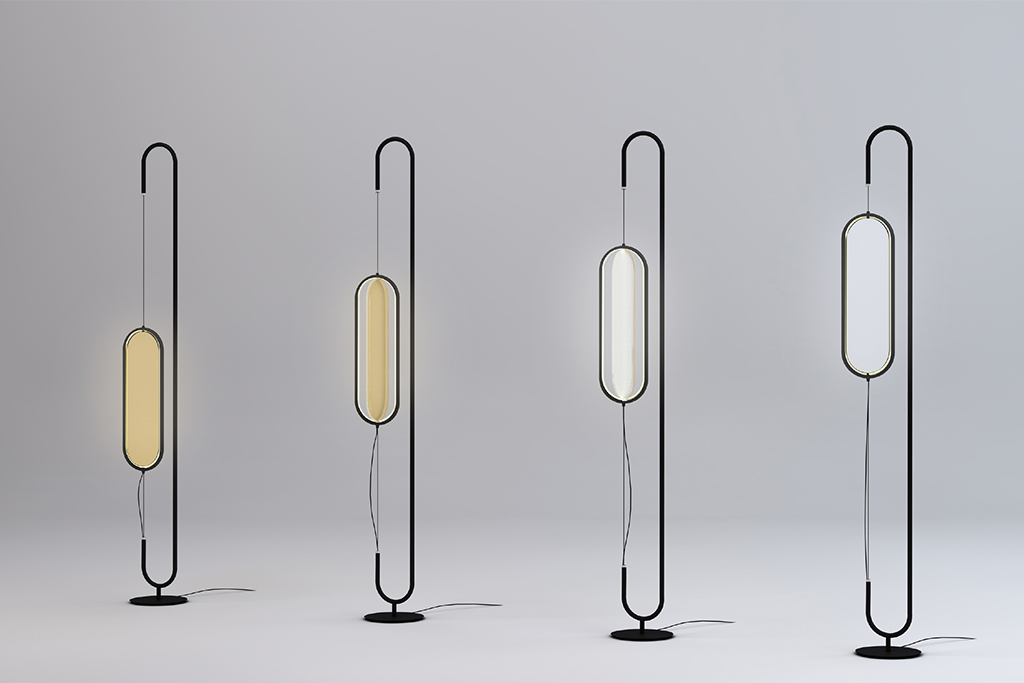 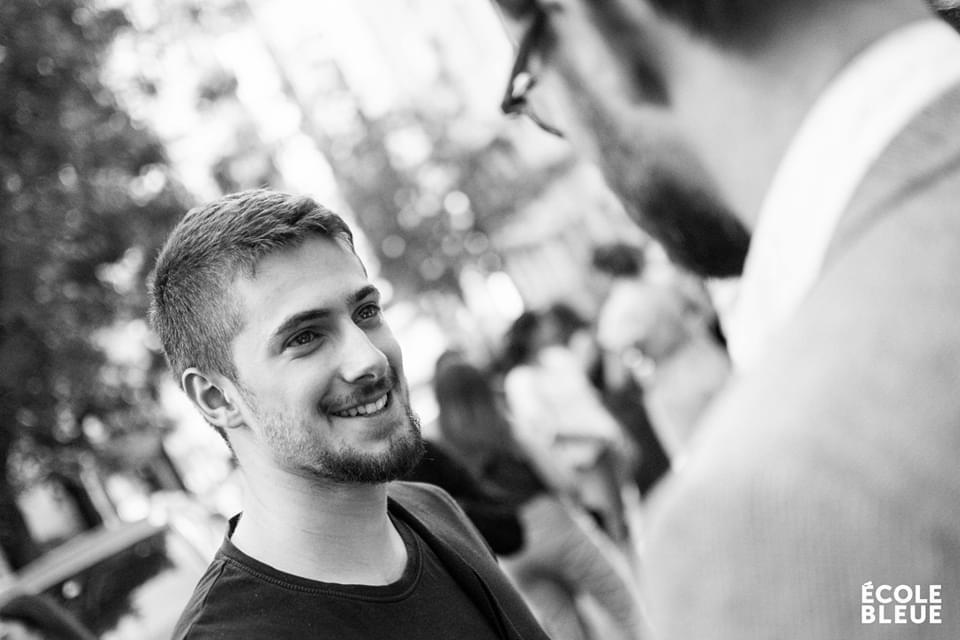 For this lamp, the designer was inspired by the transmission and capture of sound, while promoting French know-how: ” The table lamp from the Résonance collection draws its clean shape from organic elements such as animal ears. The objective is to create a presence within the room through an indirect, soft and delicate light which attracts the user without disturbing his visual comfort with a progressive lighting. The user is invited to change the light intensity according to the desired atmosphere. “

By imagining the Sancy lamp, the designer wanted to associate glass with a local material: “Lava is for the Clermont region a part of history and its identity. Sancy highlights the meeting between the lava of Puy de Sancy and glass. These two materials are rich in silica, but the contrast is striking. Lava, heavy, embraces this transparent glass disc. Once the lamp is lit, the magic operates: the glass is studded with scintillating points like stars overhanging the mountain. “ 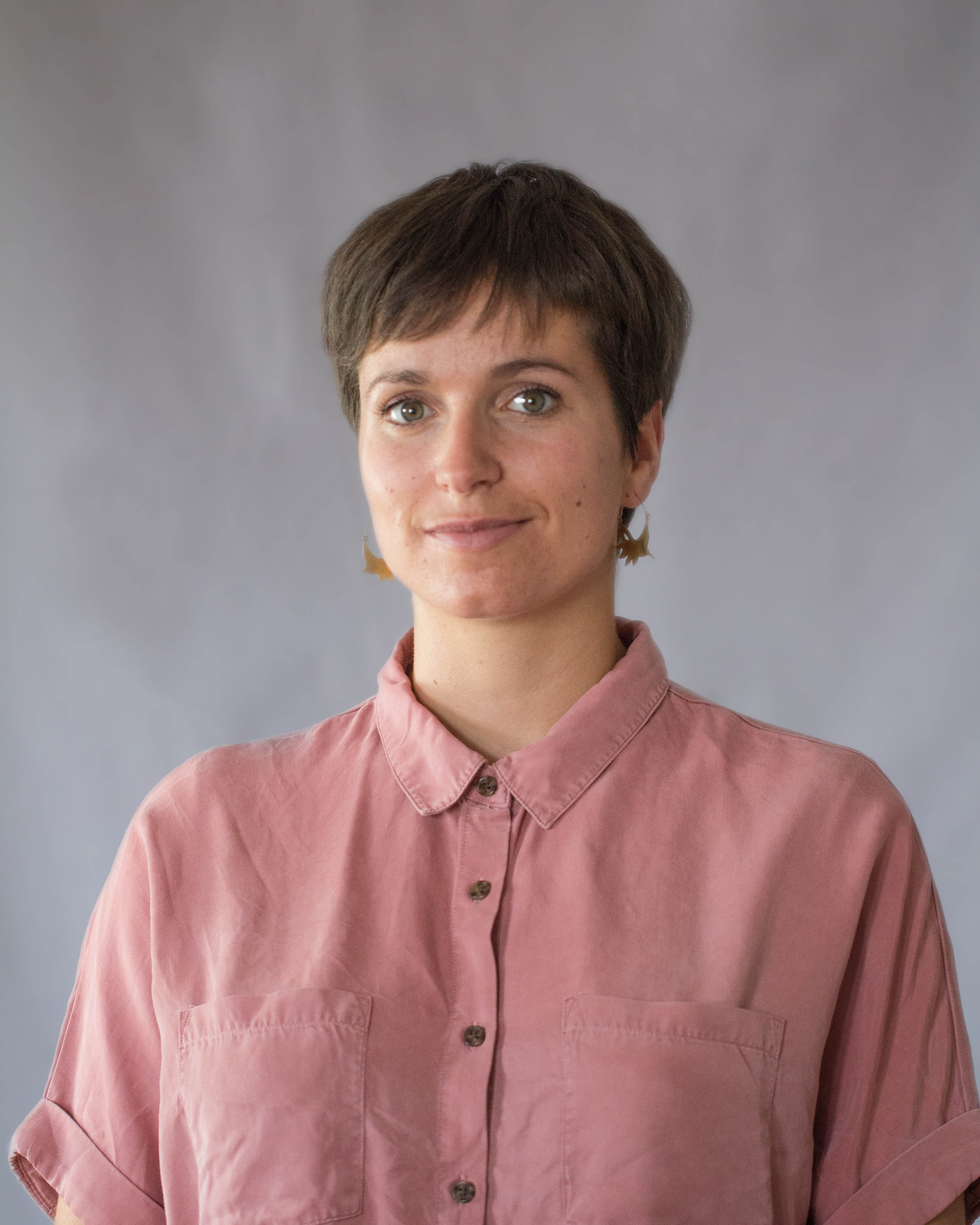