In Brussels, opening of the Bocca della Verità 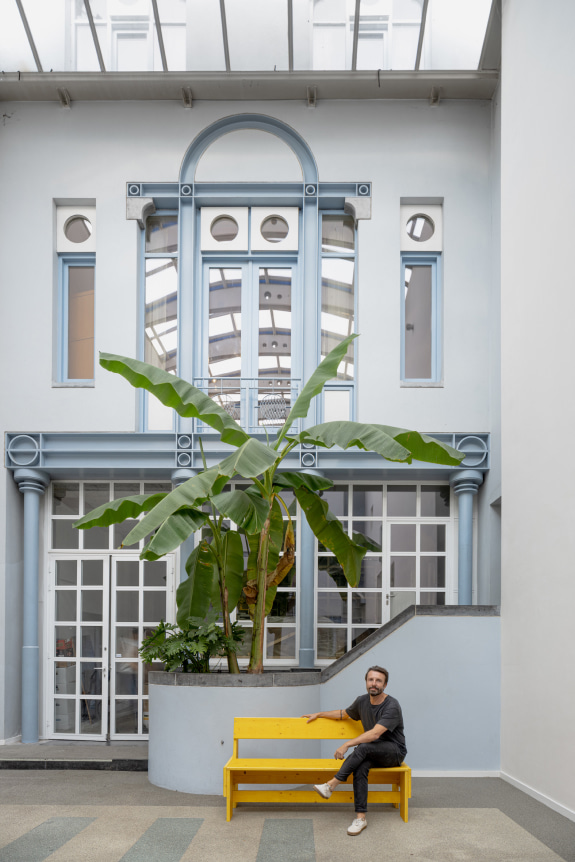 Brussels constantly offers discoveries to those who know how to stroll, revealing the history of its unique architecture, new art and modernism. The Belgian capital is the territory of predilection for Jean-François Declercq, on the lookout for new buildings steeped in history to rehabilitate. Its recent gallery La Bocca della Verità presents the works of young design shoots in the particular context of preserved historic buildings. Behind the listed Maison van Dijck,Gustave Strauven, built in 1900, hides a postmodern building, from 1989, built by the young architect Michel Poulain. With its geometry in the false air of Ettore Sottsass, the facade of the Bocca della Verità is part of a courtyard topped with a luminous glass roof. In a dynamic anda movement specific to the work of Jean-François Declercq, the gallery aims to support the talents of young design creation, with three exhibitions per year.

The ground floor and the first floor are devoted to group and individual exhibitions. The first floor hosts the project room of the Stand Van Zaken collective, which invites a different curator to each exhibition and three designers, artists or architects. The principle is based on a concept of collective work aiming to explore emerging forms of expression, a reference to the process initiated by the “Exquisite Corpse” of the Surrealists. For its first edition, the collective chose the young couple of artist and designer, Chloé Arrouy and Arnaud Eubelen, who brainstormed together around their personal universes, composed of assembling materials for one and reproduction of objects. for the other.

The inaugural exhibition also shows the work of two more established designers. The French, Thibault Huguet an industrial designer by training, explores the connections between various materials, and applies his research to refined furniture between craftsmanship and technology, such as the Plane aluminum console, of disconcerting simplicity. Hélène del Marmol, for her part, is Belgian,experiments with vegetable wax, in the form of large totemic candles, designed in a geometric rigor evoking the subversive aspect of Ettore Sottsass and the poetic Constantin Brancusi. For an emotional dialogue with objects. 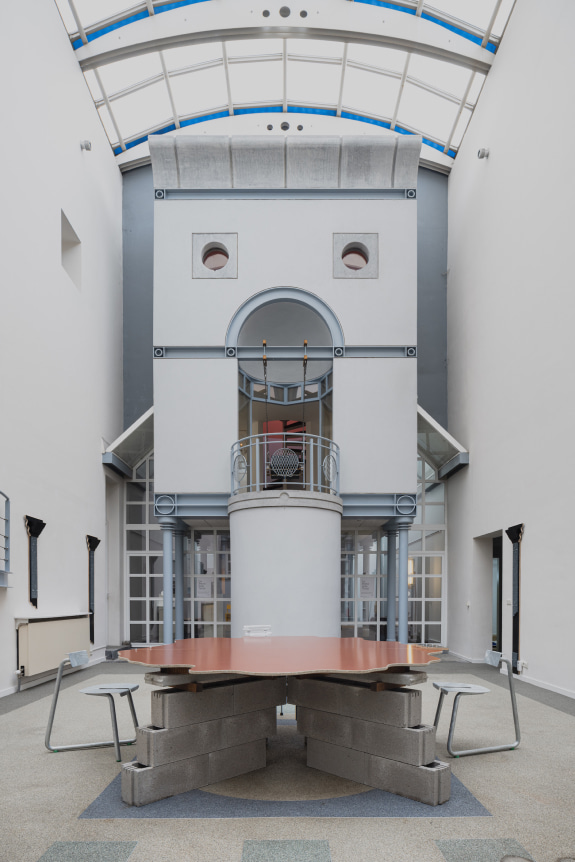 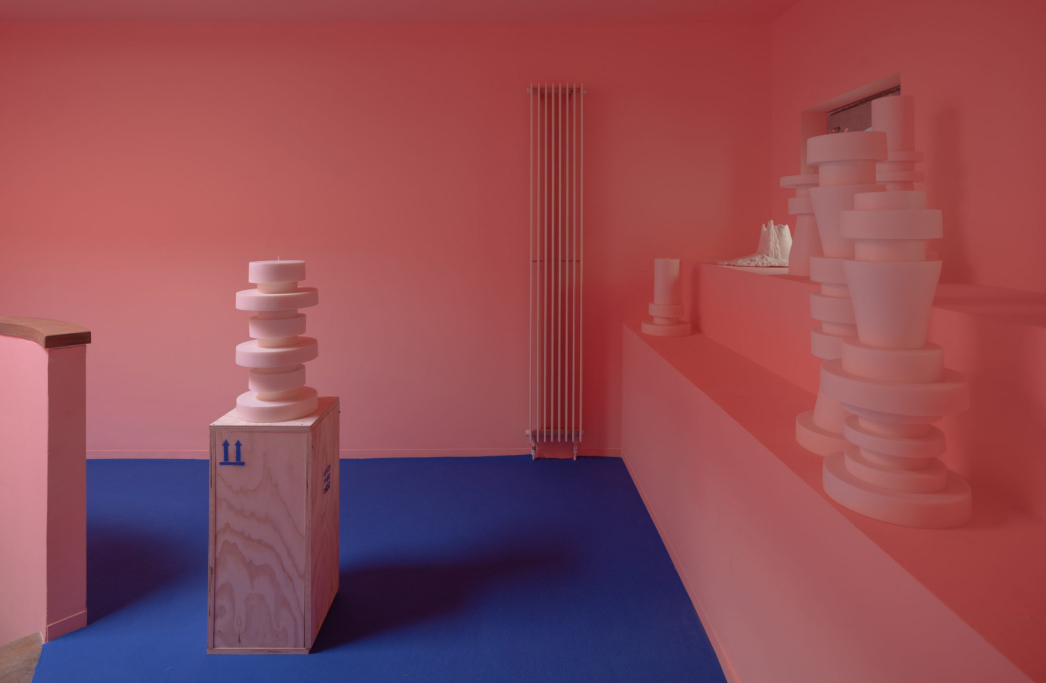