The winners of the Grand Prix for creation of the City of Paris were unveiled on Tuesday, September 14. This event rewards emerging careers and talents in the design, fashion and crafts sector.

The 2021 Grands Prix de la Création de la Ville de Paris were awarded on September 14, 2021 in the majestic salons of the City of Paris. On the stage, the laureates followed one another, moved, after a benevolent speech by Olivia Polski, the Deputy Mayor of Paris, in charge of trade, crafts, liberal professions and crafts and fashion. .

Three personalities were invited to chair the juries: Laura Gonzalez for crafts, Amélie Pichard for fashion and Sam Baron for design.

Design Category, the Emerging Talent was awarded to Studio Samuel Tomatis for his work on recycling algae into bio-materials. The Grand Prix was awarded to Studio Lacoua , where Gregory Lacoua has been speaking for more than ten years on the meaning of the object. Its armchair made with Souchet Inspired Woodwork is a tribute to know-how in furniture and its soap dispenser affixed to the fountains of Parisian public gardens, imagined with the Clef group, has served a desirable, reasoned and sustainable future. reversible.

Category Artistic careers , it’s the young one Lucie Toure who received the Emerging Talent and Lily Alcazar and Léa Berlier, the big price. 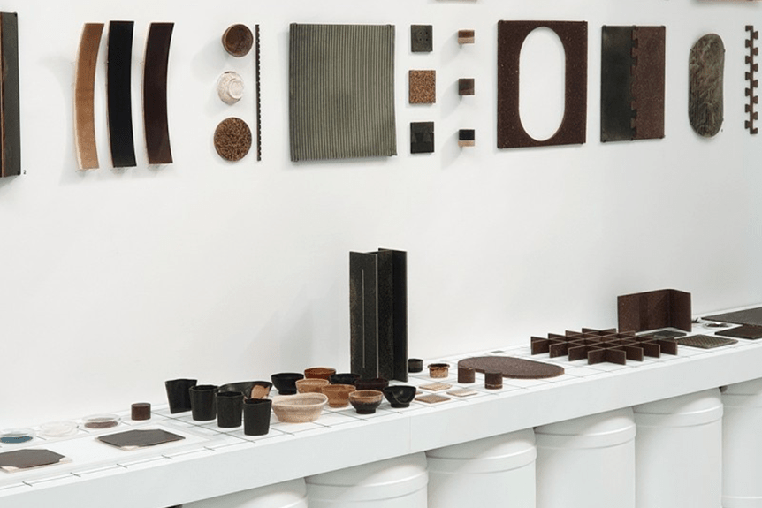 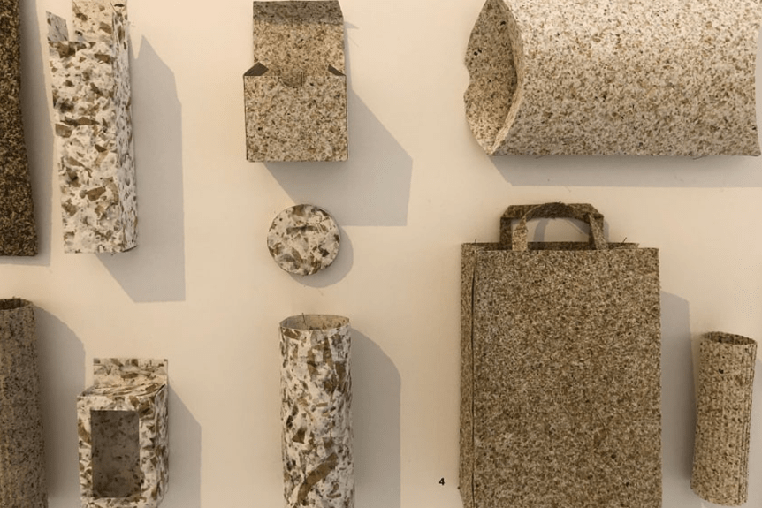 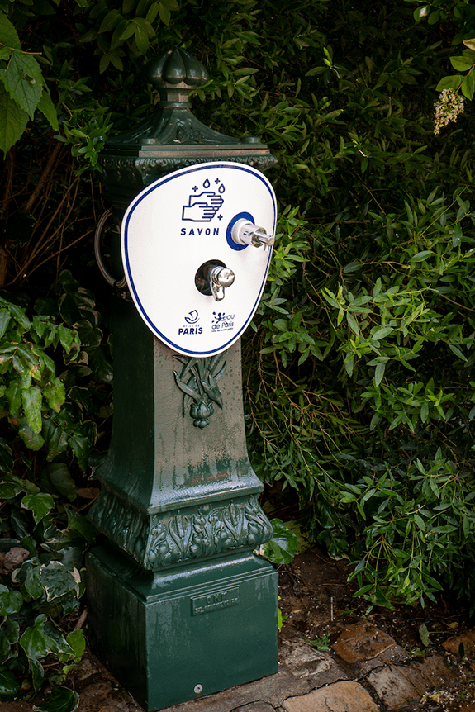 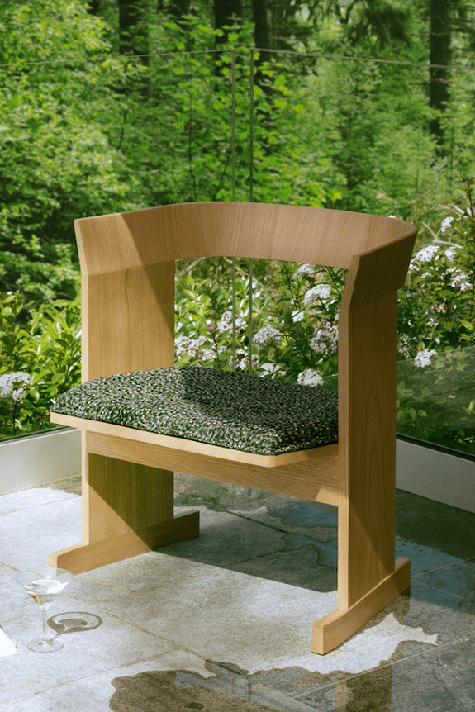