If the term design is an overused anglicism today, it derives from the verb “designer” in old French which means both to conceive and to draw. In the 16th century, desseign was then synonymous with intention and project. Idea and concept become one, thanks to freehand drawing. Leonardo da Vinci’s drawings of machines are a good example! Over the past fifteen years, Computer-Aided Drawing has taken precedence over freehand drawing with the democratization of touch screens. Today, it finds its letters of nobility in the schools.

Alternately DPLG architect, designer, scenographer and teacher at the Royal College of Arts, La Cambre school, ESAD, Camondo school and ESAM, Olivier Védrine founded the agency (o,o ) with Olivier Guillemin in 2001 (www.ooparis.fr). He learns to create a vocabulary and to prioritize his words through drawing during his studies. It is thanks to this practice that he discovers a variety of tools of expression: from walnut husk to pen through skin or paper, Olivier tests everything. So much so that he decided to draw his diploma when the other students presented none. 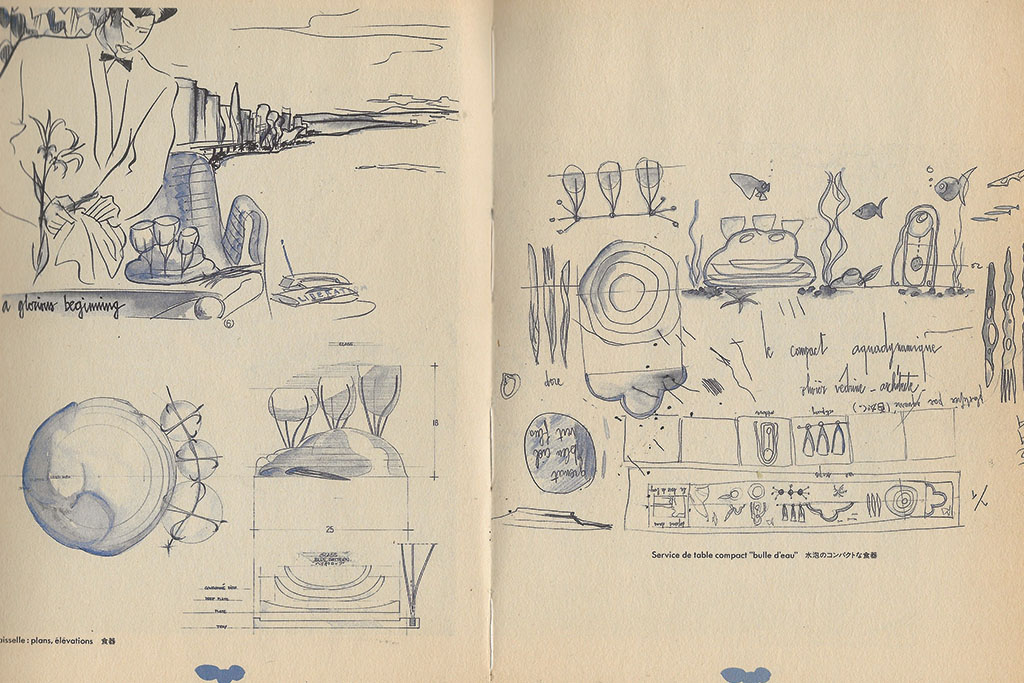 In 1990, Olivier began a career in Japan, a country that influenced his work. “As a teacher, I favor the line, the hand drawing, from research to rendering. I help students to express their social or aesthetic ideas through drawing at first. ” The manual and digital drawing combo is enriching because it gives the possibility of integrating into professional life. 3D is fast and efficient in terms of execution.” The 3D technique is learned, we learn to master the drawing. It is transmitted by observation, framing or even the notion of use.” Olivier diverts it through different media: collage, photo, tracing, even GIF are on the program and open up new fields of possibilities. “My Japanese masters don’t spontaneously draw an idea on paper, because that would be too definite. Japanese architects pose, orient plant stems on a white sheet, and the line comes after these thoughtful gestures.” Hand drawing is a tool for exchange between student and teacher as well as between designer and client. 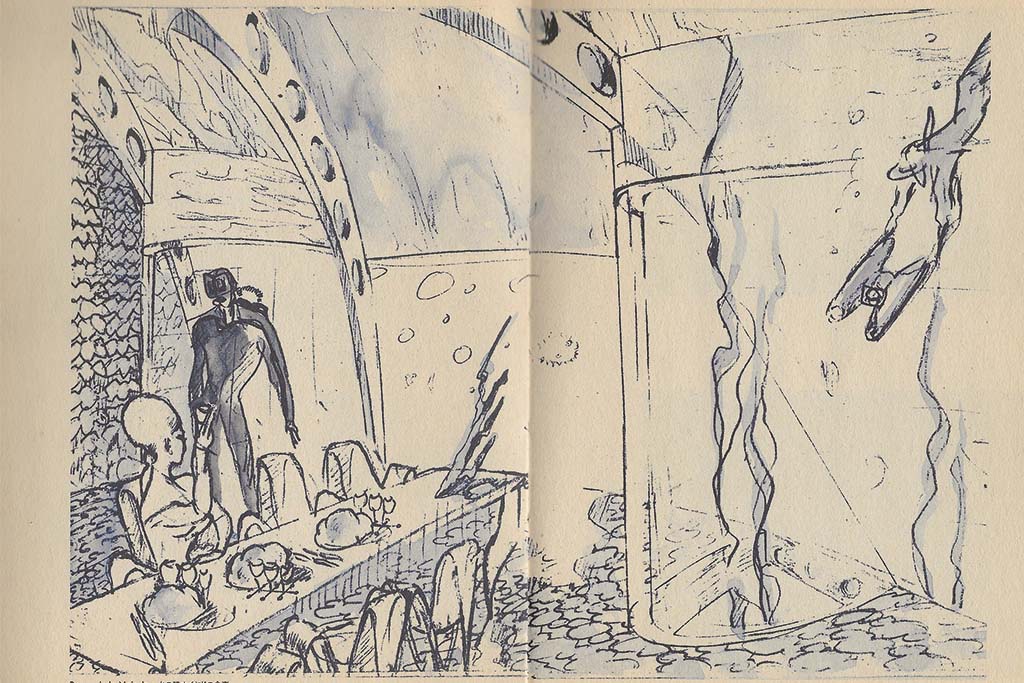