The conference of the EPDA, association of European design agencies, on May 20 in Bologna, presented several testimonials from professionals who keep the creative flame alive despite marketing injunctions.

The EPDA, European Brand & Packaging Design Association, celebrates its 30th anniversary this year and has just appointed a new president, Sylvia Vitale Rotta, founder of the French agency Team Créatif. She succeeds the German Uwe Melichar for a 3-year term. This international association brings together more than 60 agencies of 17 different nationalities who meet each year to share their best practices, without any notion of competition. For its anniversary, the EPDA brought together its members in Bologna, Italy from May 19 to 21, also inviting principals (Coca Cola, Nestlé, Colgate Palmolive, Carrefour, Pantone, etc.). 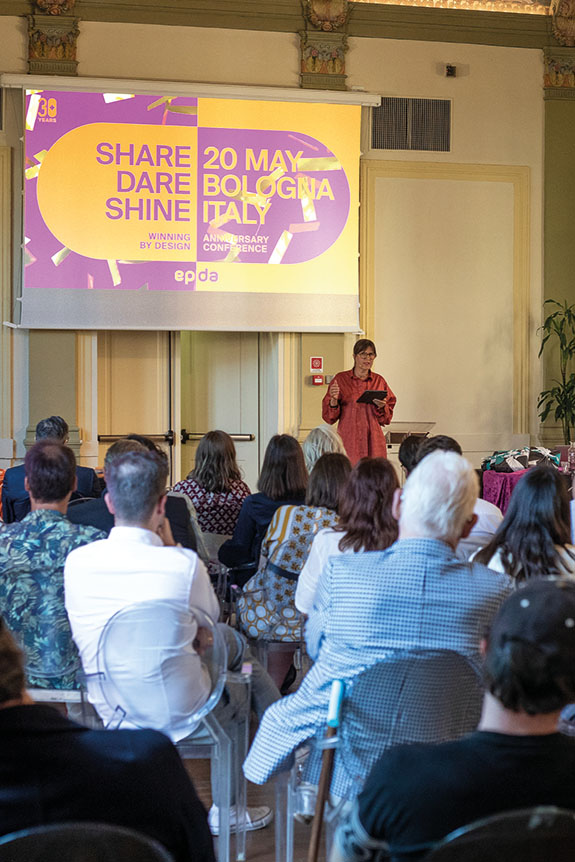 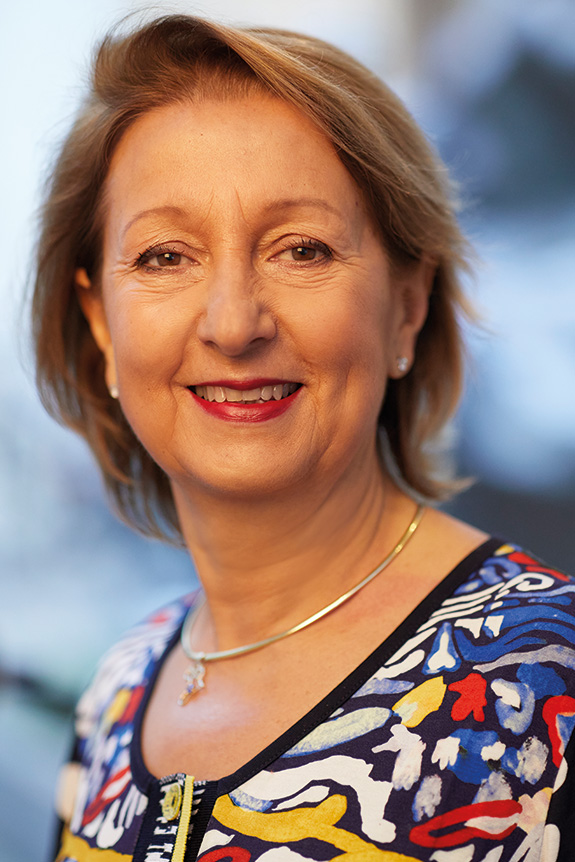 The May 20 conference day brought out the theme of creativity, fuel for designers in the face of pressure from customers. Rebecca McCowan, Coca Cola’s Central and Eastern Europe design manager based in Austria, and Jessica Felby, former design director at Carlsberg in Denmark, discussed the need to find slowness in the creative process, contrary to the sessions of “sprints” where a project must be completed in a few weeks. “Instead of an exhausting run, why not go for a hike?, pleaded Jessica Felby, now a textile designer on an island in the Baltic Sea. At Carlsberg, I needed several years to flatten the design, discussing with manufacturers of glass and even washing machines to optimize the products. » “Our industry works too much in silos, added Rebecca McCowan. For example, Coca Cola did a great job on its identity, but when the Happiness Factory communication campaign came out, it didn’t even show the new packaging. Today, after imposing its handwritten logo, the brand will adopt its own typography for the mandatory information on its packaging. Design is a good investment, but it takes time. Another company that must be flexible, Carrefour declines its identity according to its different activities, with color codes: contactless stores, bank, zero plastic challenge, responsible textile range… “The health crisis has raised the question of trust in brands. It’s a great opportunity for distributors to show their understanding of consumers by offering new services,” said Tatiana Ryfer, brand and visual identity director for Carrefour France. 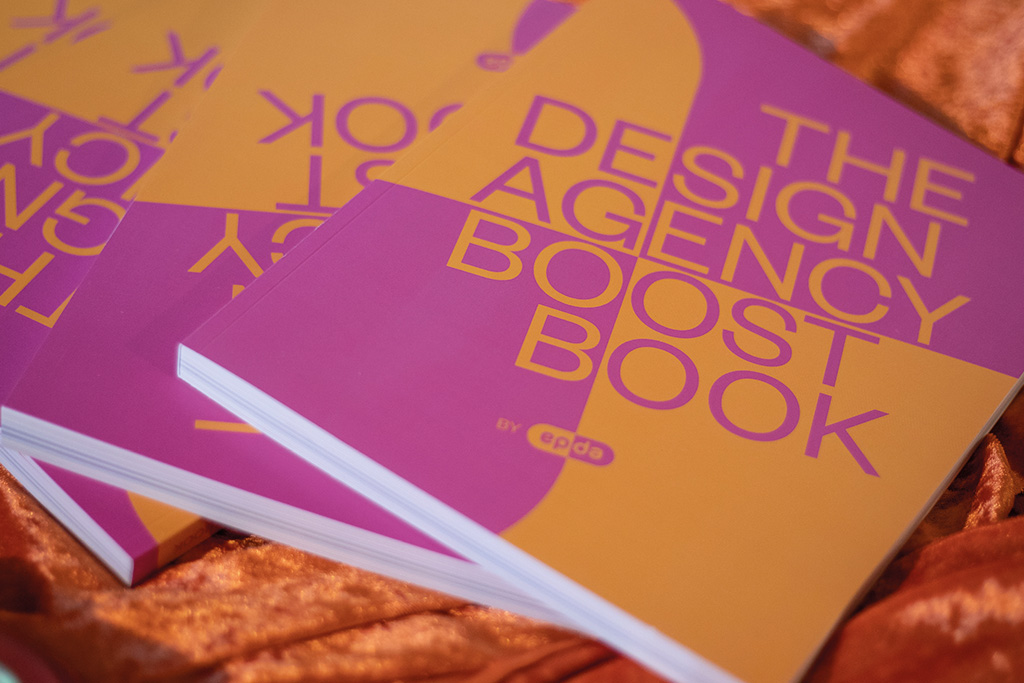 The issue of change

Agility also means getting out of careers that have already been mapped out. The Italian Dario Buzzini left his position as design director at the Ideo agency in New York to open his own studio, BBDB, in Vicenza near Venice. Located in the window on the street, it devotes a third of the year to the organization of contemporary art exhibitions and the publication of art books. “Ideo spent its time convincing customers to accept change, I wanted to apply these beliefs to myself. I realized that I had a choice to work with whoever I wanted. It’s not easy, I miss New York sometimes, but I need to keep my passion to produce the best work”, he said. John Glasgow meanwhile relocated from London to New York after being discovered by Dazed & Confused magazine for his street art works. The young man created the Vault 49 studio with his partner Paul Woodvine 20 years ago and continues to breathe street energy into his collaborations (Pepsi, Baileys, Smirnoff, SKII…). “We bring together typographers, printers, mural fresco designers. We are also committed to the Black Lives Matter movement and we offer exchange programs to students of color, who are underrepresented in our professions,” defended the leader, himself a Métis.

Mathieu Reverte, associate of Team Créatif in Sao Paulo, praised in turn the mixed society of Brazil, “a country full of problems but where relations between people are very simple and direct. Our projects celebrate the country’s diversity: Obrigado coconut water inspired by the African heritage of the Bahia region, the government organization supporting SMEs that shows all the colors of the country, the logo of the movement for the defense of the favelas that we made for free. » The conference went beyond the borders of Europe and classical design by presenting the sound identity produced by Sixième Son for the Abu Dhabi airline Etihad Airways: a mixture of Middle Eastern and Western music played by musicians from around the world. entire, like a eulogy to fruitful exchanges.