Constance Guisset signs the scenography of the Children’s Philharmonic

Since 2018, the Constance Guisset teams have been working on the creation of an exhibition space dedicated to children at the Philharmonie. This place of exploration of sound and music, which required more than 200 participants for its design, has just been unveiled. 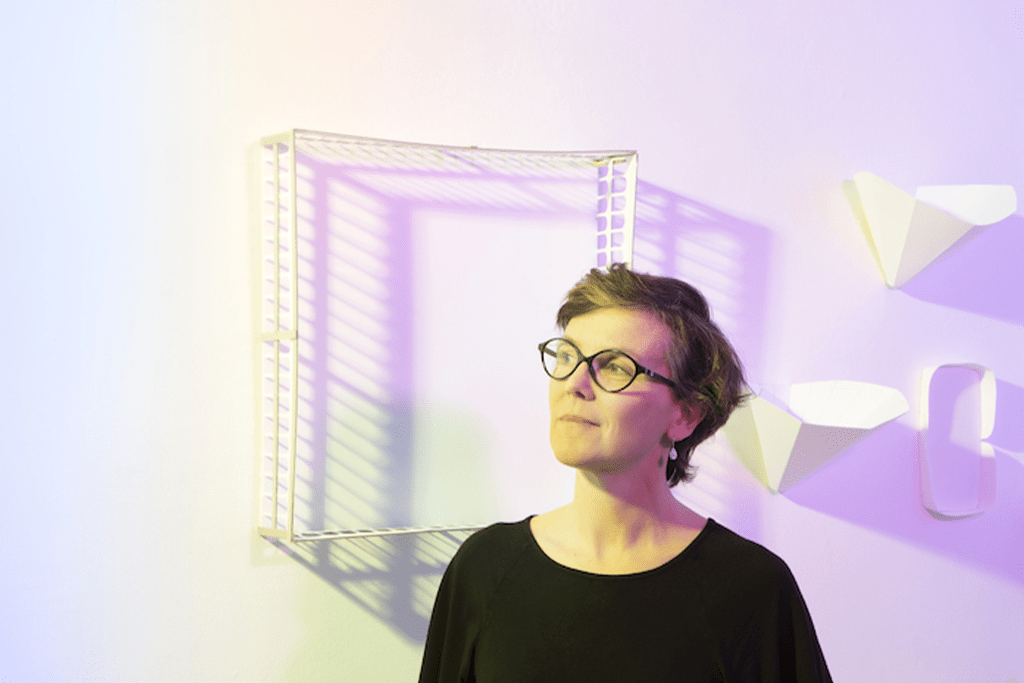 This public institution benefits from a long experience in musical education and the preponderant place of digital at the Philharmonie was an additional asset in initiating such a project. There was a lack of space in this gigantic building by Jean Nouvel. Thibaud de Camas, Deputy Director General, specialist in the offer of educational workshops, had the good idea to clear a plateau of 1000m2 remained vacant to imagine a new space where children from 4 to 10 years old could learn all the musical cultures on their own in a poetic universe. Under the aegis of Mathilde-Michel Lambert, the current director, the teams have come together – artists, musicians, creators… – to culminate in a journey of around thirty original installations staged by Constance Guisset. This ambitious project was made possible thanks to the support of the Ministry of Culture, the City of Paris, the Ile de France Region, and many partners, among whom we will recognize Tarkett’s coatings.

“For the different parts of the course, I wanted to create atmospheres that remain abstract, in the suggestion, without copying an identifiable place such as a hut or a studio. By remaining in the evocation, the child can imagine and feel the things at hand. its own way. The colors and shapes have been worked on to keep it fun and accessible for children, without being infantilizing. “ Constance Guisset

The Philharmonie at the height of children

The adventure of discovering sounds and music is accessible to all in this universe where everyone can stroll by capitalizing on the sagacity and the intuitive capacity of children to appropriate the space. A world map-hut created in collaboration with the artist Brecht Evens makes it possible to discover vocal expressions from all over the world with a luminous localization at the moment when the sounds are emitted. Pierrick Sorin, BabX, Kaori Ito, Wladimir Anselme, Emmanuelle de Héricourt, Florent and Romain Bodart, Dom La Nena, Davide Sztanke… each offer in their own way a call to the imagination. Without any need for prior musical knowledge, such as music theory or rhythm, children are invited to “find their place in the beauty of the world”. The “Plein les ears” room offers an organic understanding of musical discourse over its duration.

This creative process, launched in 2018 following the victory of Constance Guisset’s team, took three years to put in place. Record time when we know that it was necessary to coordinate the efforts of 300 people to achieve this exceptional result where the choice of low-tech was essential. The Maestra installation, maestro! who could have placed the children in a video game chose to install them in an orchestra of sound and light. They feel at home there.