From a distant passion for astronomy, Florent le Scornet made it his main activity. He founded Cassiom, after leaving a much more down to earth career at Sony Electronics. Today, he offers objects linked to the cosmos, each more surprising than the other.

It was during a trip on a container ship called the Cassiopeia, between Fos sur mer and Dubai that the click happened. “From Cassiopeia to the constellation of Cassiopé, the path to Cassiom was all mapped out! This attraction that I have for the stars since childhood resurfaced and I started to make functional prototypes, but the aesthetic result was not there”. Florent le Scornet’s project supports a scientific purpose and the first sketches are still validated by the French Astronomical Association. Florent tends to share this love for the planets with a wider audience, sometimes neophytes, but their concretization in the form of an object is not the easiest. The intervention of a designer then becomes essential. And it is after several interviews with different designers that the meeting takes place. Ludovic Roth enters the scene and his obvious appetite for astronomy seduces Florent. “I immediately perceived his attraction for the beauty of the cosmos, which is essential! He presented me with a formalization book for the prototype of the Lux Tempora lamp as well as other objects that I wanted to develop and this model corresponded to my expectations”. 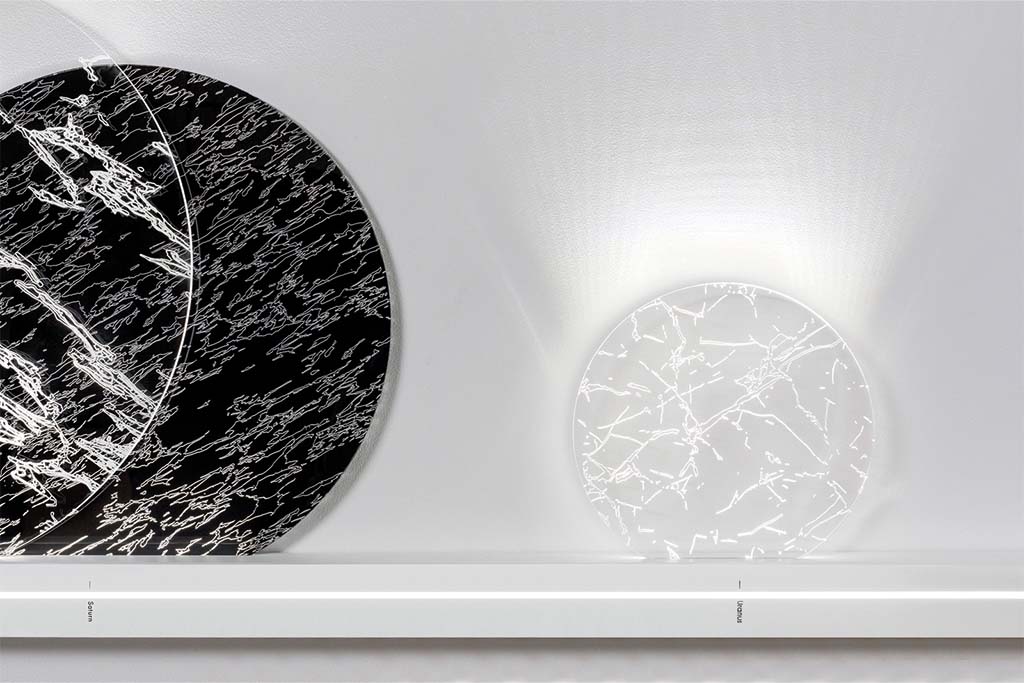 The concept of this lamp is the simplified scientific representation of our solar system and the speed of light. Eight discs embedded in a linear base symbolize the planets. The electrified base materializes the speed of light which evolves at an exact pace. Cassiom also offers a starless version.

Apart from globes or astrological representations, few decorative objects materialize the sky. Both aesthetic and educational, Cassiom’s collections offer an almost mysterious didactic approach when it is not explained. Reproducing stellar distances on objects was one of Florent le Scornet’s objectives. I started from the stars composing the constellations of the zodiac for the Constellation series. As everyone knows their astrological sign, personifying it in volume, whether in Limoges porcelain with Data Sculpture, in painted wood with Data Structure or in resin and charcoal powder with Data Constellation (by Ludovic Roth) allows a new way of apprehend the layout of the planets seen from his living room. 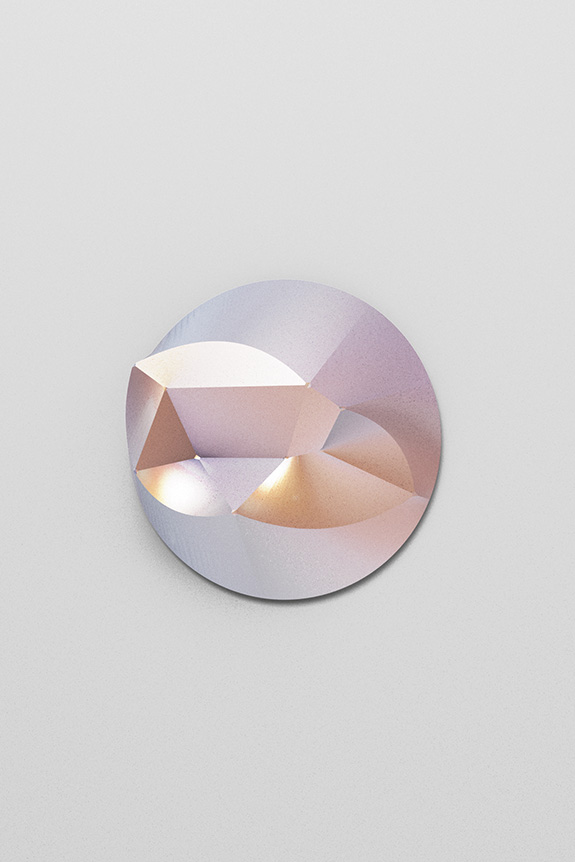 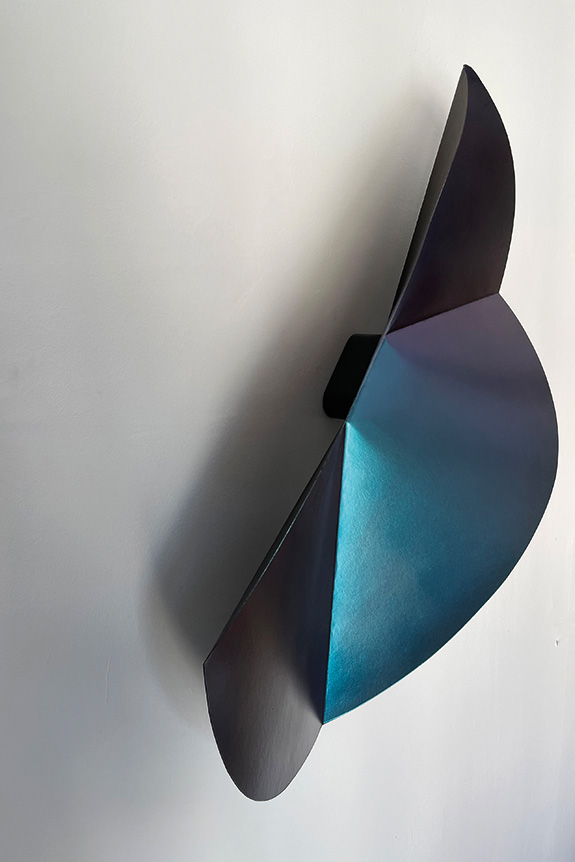 Florent le Scornet and Ludovic Roth have made it a point of honor to select noble materials for a production made in France. Porcelain, marble and wood are worked on the territory. The moon by sculptor Erol was also made using altimetry data provided by NASA. Offered in resin or bronze, in a limited and numbered edition, this satellite of the Earth is hyper-realistic. It is with this type of exceptional object that the founder of Cassiom develops his activity as an art publisher with artists. Eta Carinea, a giant star (1000 times the size of our sun) has been reinterpreted by the artist Sébastien Crêteur, inventor of Monyalos, a structure of superposition of glass slats and paint. 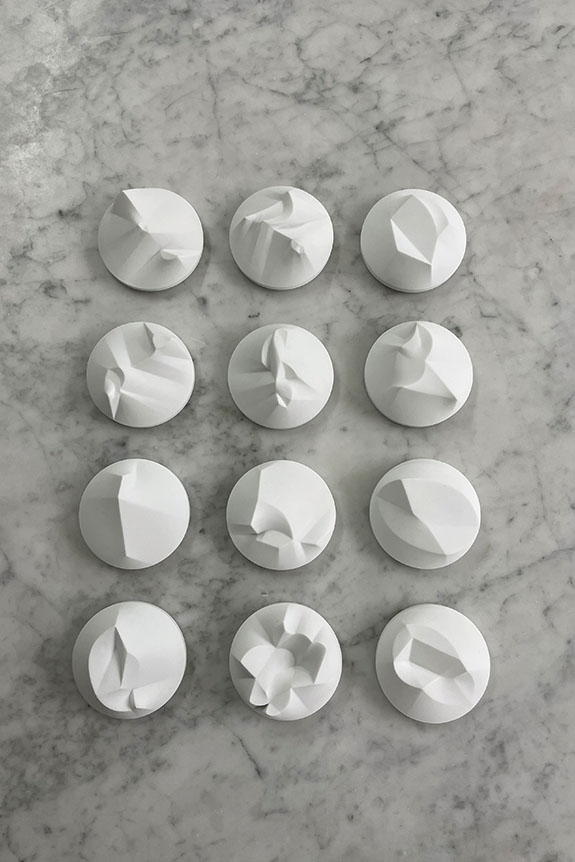 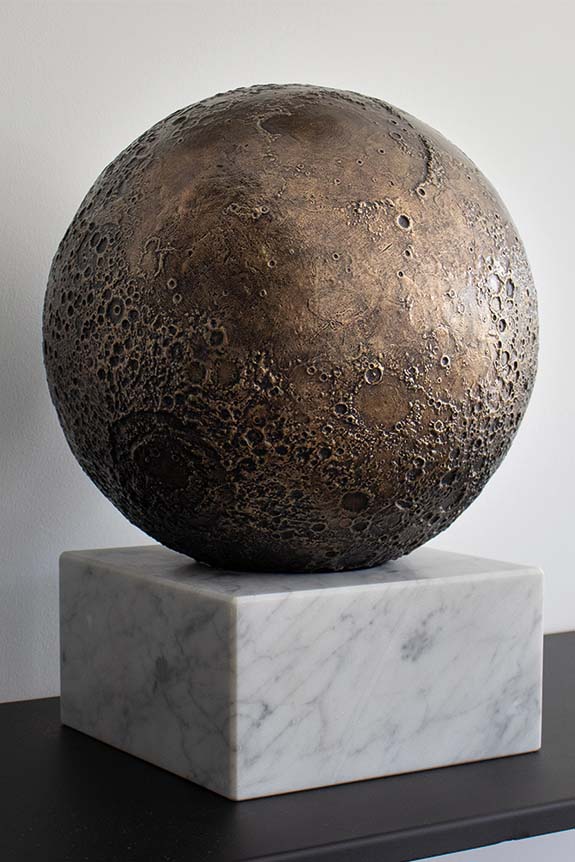 Not only do these achievements make astronomy more meaningful to an unsuspecting public, but they are also very well received by astrophysicists who salute the art applied to the material they study professionally.