Camondo-Intramuros competition 2021 – 1/3 ADAGIO, research around a collection of furniture

For this 2nd edition of the Ecole Camondo-Intramuros competition, the partners Adagio, Serge Ferrari and Lafuma have respectively selected the winners Thomas Delagarde, Léna Micheli and Clémentine Doumenc. While waiting to discover the careers of these three young creators in the next issue of Intramuros, the editorial staff will take stock of each “duo” throughout the month of January. First update with Elena Apiou, integrated designer at Adagio(also in thelast issue ). 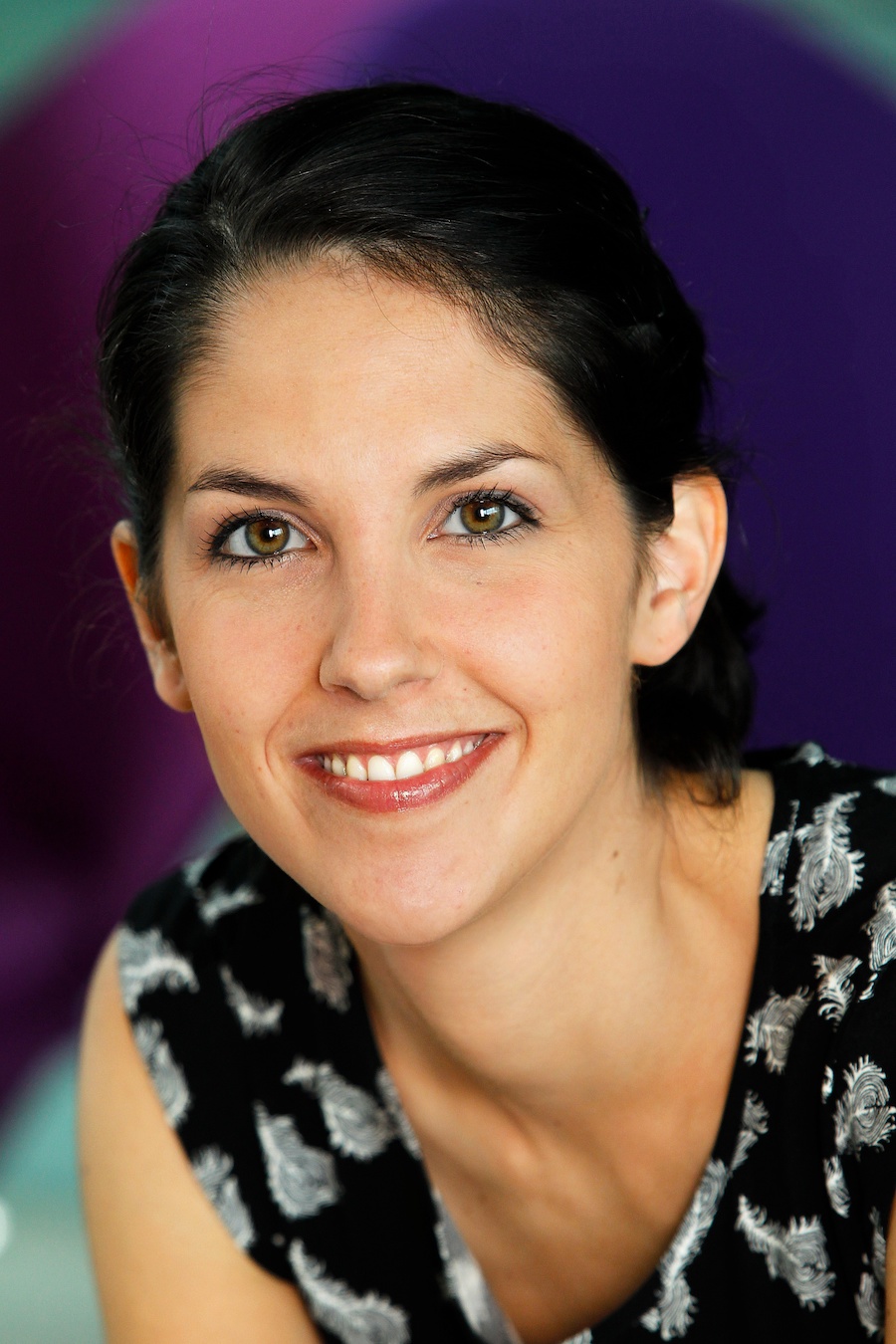 By becoming a partner of the competition, what internal needs or orientations did you identify?

Upstream, we worked on our needs and the subject that we wanted to entrust to the student. We have identified them in our Aparthotels Adagio Access range. We wanted to work on the issue of furniture, so a product design issue more than space design or interior design as we had been able to do so far in our apartment concepts. In general, in fact, we define the color of the walls, the floor covering, the layout… This vision of a complete project gives a product that is easy to deploy on a new construction but more complicated to extend to an existing building. Thinking like that is not necessarily the most flexible in terms of deployment. For example, it is often necessary to recompose a concept for the rehabilitation of an existing asset. Faced with this observation, we said to ourselves that what would fit into any building, in any type of frame and which was an essential part of the experience of our customers, was the furniture. Having a collection of furniture for Adagio Access would create real continuity on our network regardless of the construction, because, regardless of the shape of the shell, inside, one could find an identity that corresponds to the network. A common denominator.

How was the selection?

We made a first visit to the Toulon school at the end of June, and to Camondo Paris at the beginning of July. The diploma projects were sufficiently detailed, the procedures well explained, which allowed us to identify students who had work on this aspect of furniture, in whom we felt an appetite for product design. We therefore pre-selected nine students (out of a total of 90). We met them all as part of a speed dating day we organized at the Shack – we wanted to get out of our offices and not meet them on an Adagio Access site either. It was also a good idea to concentrate everything on one day: by exchanging with the students, we refined our speech, our needs, the brief. And better understood their logic. I conducted interviews with Stéphanie de La Roncière, marketing director, in order to have additional views on the project.

What was decisive in these exchanges?

We wanted to be sure that the students were interested in the issue, that it wasn’t just opportunism to get their first professional experience. Because it also orients the rest a lot. We insisted that the interest be sincere, that the mission correspond to the professional project of each one. Some wanted to create a unique, perfect product, with extremely rare, even innovative materials, in very small series. But we need to equip a network of about fifty sites and, therefore, a strong production capacity. We tried to identify students who were not afraid of it.

What convinced you about Thomas Delagarde’s approach?

We felt that mass production for Mr. and Mrs. Everybody was interesting to him, that it was a real challenge. at the end of the interviews, we had two short-listed. However, his diploma project, called Latte System, ticked almost all the boxes of the brief, and in particular re-use, with a furniture system based on the recovery of bed base slats. In our sector, it is an easy raw material to find. We also really liked the modular nature of its system. The sustainable aspect was a selection criterion, without being more royalist than the king, because we still have a lot of steps to go. Thinking about recycling, second life, upcycling…

How did you shape this mission?

We were also very interested in the fact that he co-founded a studio during his studies, called Studio Mogo, linked to his diploma project. We offered him either to put himself forward, under his name, and go on an internship or a CDD, or to put forward his studio with a contract for intellectual services as we are used to doing with agencies. It was the latter option that he chose. We therefore signed a service delivery mission for the first six months to refine the specifications of the project and produce first sketches and a reflection on the design. With, then, the prospect of another contract on the monitoring of prototyping. The strength of Adagio is to have two shareholders like Accor and Pierre & Vacances, with efficient purchasing departments with which we work a lot and which provide us with a fairly large address book of furniture editors and manufacturers.

What stage of the mission are you at?

We started working in September. We have planned two months of studies to analyze the existing and the future uses that the Adagio Aparthotels could have. We therefore meet on the sites to show the reality of the product to Thomas and to discuss with the operational teams on site. It’s important because they have a different state of mind than the designers, they have the customer vision: what is incidental versus what is necessary. We must not lock ourselves into a pre-established solution, but have very regular exchanges. Thomas also tests the sites in Paris and in the provinces by sleeping on site to better understand the reality of the product and not to imagine sketches based on intuition.