Skip to main content
News / Design / Events / At the Vitra Design Museum, an exhibition dedicated to women in design

At the Vitra Design Museum, an exhibition dedicated to women in design

Until March 6, 2022, “Here We Are! Women in Design from 1900 to Today” honors female figures who have marked the world of design.

Whether in fashion, furniture design, industry or interior design, many women have made a crucial contribution to the development of modern design. As an echo of questions about the place of women in society, the Vitra Design Museum in Weil am Rein in Germany is dedicating an exhibition to them where nearly 85 designers are represented. 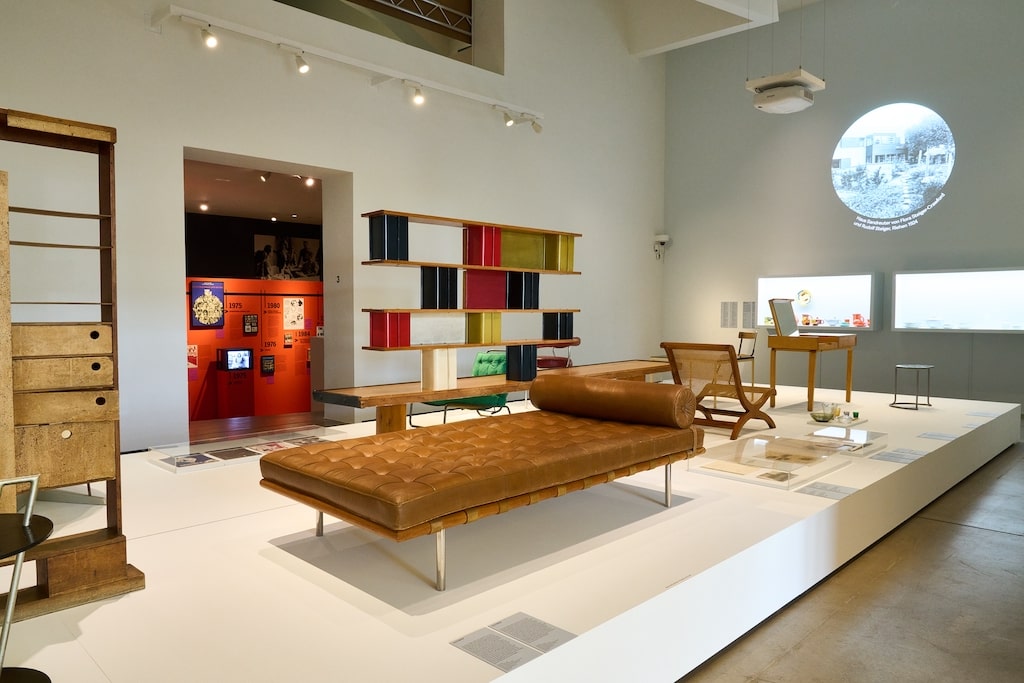 Very didactic, the exhibition is divided into four chronological parts. The first, which starts in the early 1900s, retraces the history of design in Europe and the United States. A period that is all the more important since it rhymes with recognition of the profession as such. The second part extends from 1920 to 1950 and presents outstanding figures of the time such as the French Charlotte Perriand, the Irish Eileen Gray or the Cuban Clara Porset. The third part of the exhibition, spread out from 1950 to 1980, highlights the emergence of a wave of female and feminist figures in total opposition to the conservative mentality of the post-war period. The fourth and last part focuses on today’s design and its pioneers, of which Matali Crasset, Hella Jongerius or Patricia Urquiola are some examples. More specifically, some women designers do not hesitate to push the limits to reinvent themselves within the discipline. Let us cite for example Julia Lohmann who has freed herself from a new sustainable and little exploited material: seaweed, or Christien Meindertsma whose unique approach is interested in production processes and seeks to understand in depth materials and products. that surround it.

An enriching and complete exhibition which allows to attribute the deserved place to these women who contributed to the evolution of design as it is today. 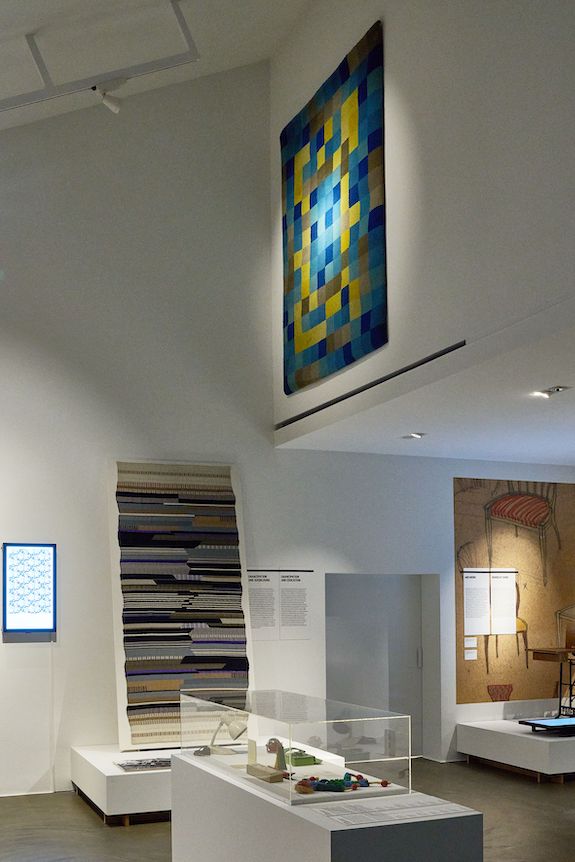 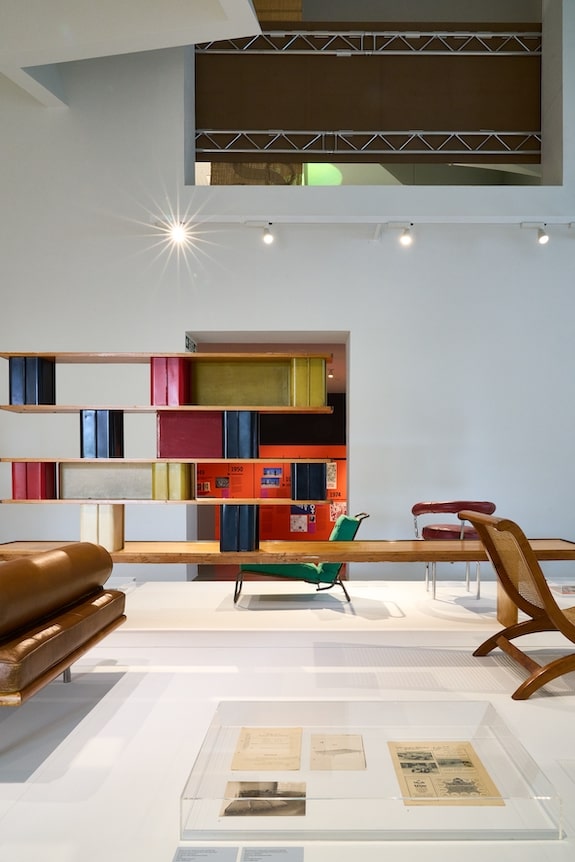 The Vitra Schaudepot as a laboratory

At the same time, the Vitra Schaudepot, which houses nearly 400 works from the museum, also took the opportunity to focus on female designers, although based on a more specific theme; unveiled in June 2021, “Spot On: Women designers in the collection” focuses on the role of women in furniture design. New unreleased pieces by Inga Sempé, Zaha Hadid and Gunjan Götteringexhibited there, while objects from the museum’s archives also illustrate the role of women in the creation of furniture. 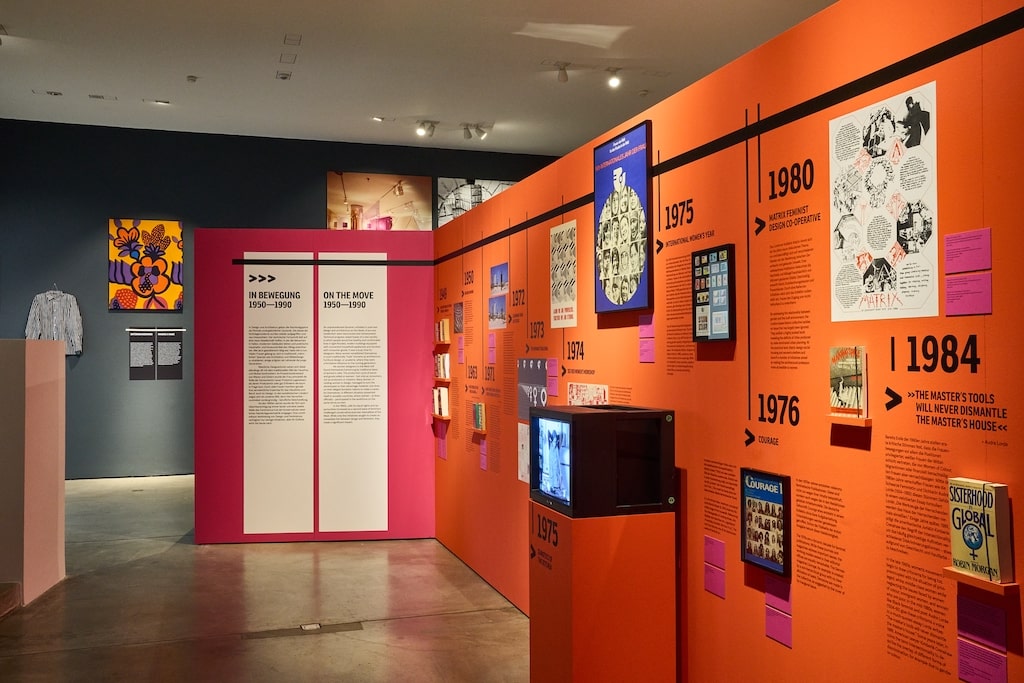 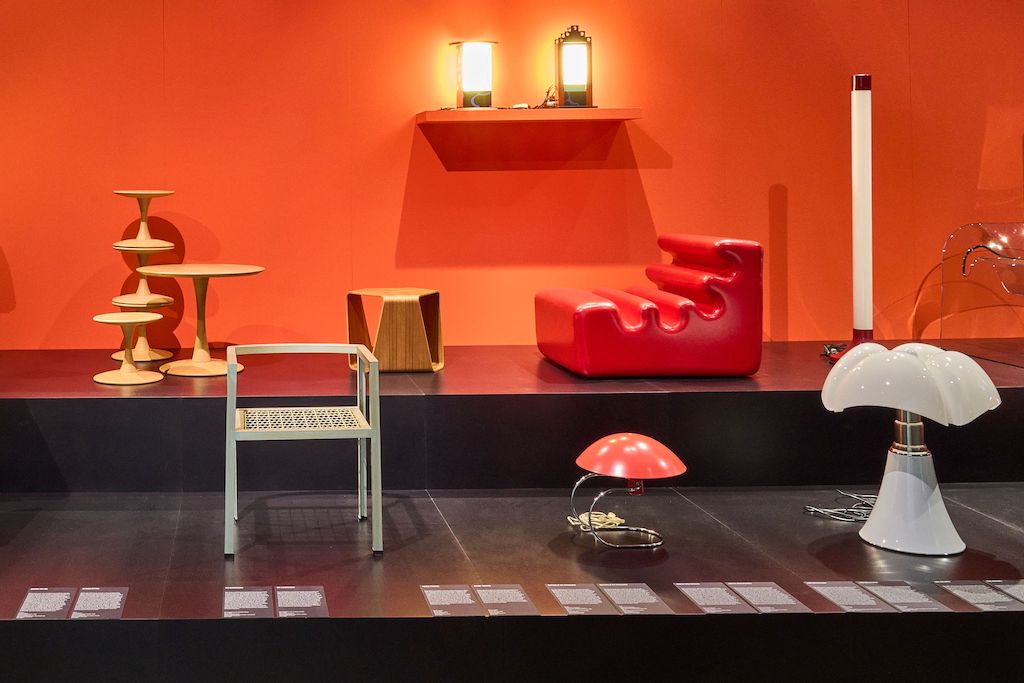