At the Center Georges Pompidou, the magic of Sottsass

The history of art retains Ettore Sottsass his nonconformism and his major contribution to the Memphis movement. Protean artist designer, he was also a poet, even a guru. Since October 13, the Center Pompidou has been unveiling another facet of this brilliant humanist through “Ettore Sottsass, the magic object”. 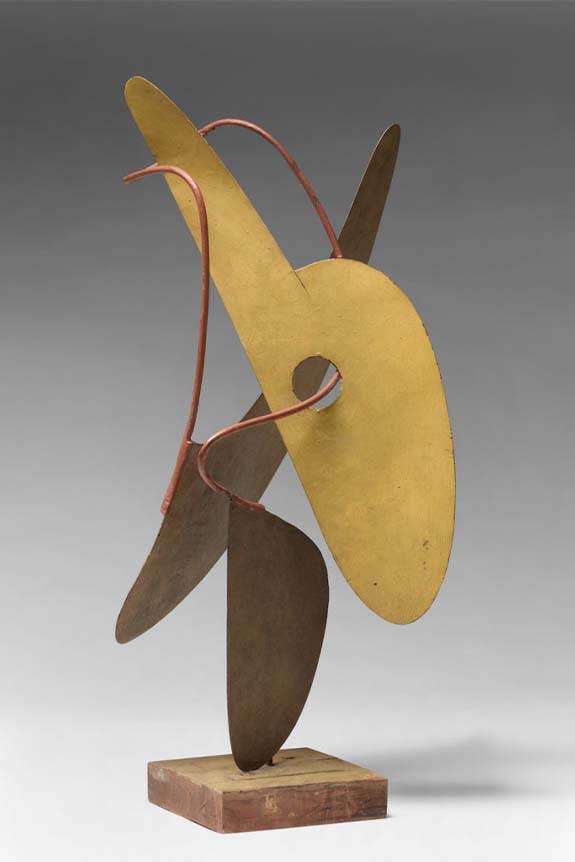 If the exhibition retraces the first forty years of Ettore Sottsass’s career, its main vocation is to present his work in a new light. From Memphis we will only remember the last room, as an ode to the innovative and disconcerting possibilities offered by the collaboration with Abet Laminati. 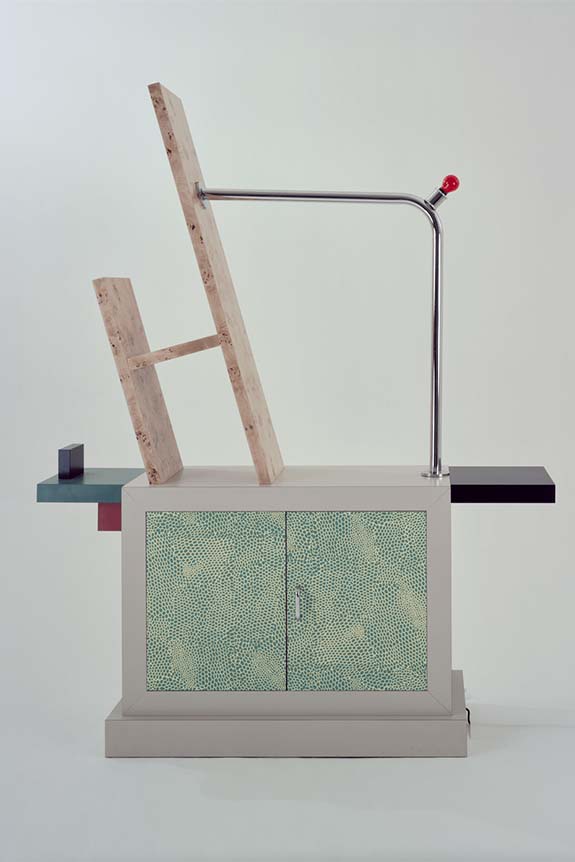 Along the way, we find an enchanting Sottsass exploring all the fields of creation with infinite freedom. Since its beginnings, one perceives its creative force which is satisfied in so many mediums – that it is about drawing, painting, sculpture. Freed, he quickly designed the object in its symbolic dimension ignoring its functionality. He endows his creations with energies, composing a cosmogony of shapes, materials and colors as so many mystical elements which will find to be embodied in his practice of ceramics. Totemic, the monumental pieces presented by Pontus Hulten in 1969 at the Nationalmuseum in Stockholm are a spatial experience in their own right, like so many “mountains impossible to make, to climb or to move” says Marie-Ange Brayer, borrowing the words of Sottsass.

The anthropological culture of the transalpine designer is also widely honored. We discover him through his images filmed in India or through his compulsive practice of photography. Vernacular architectures, rites, consumer societies, from India to the United States via Egypt, nothing escapes his eye. In all, nearly 100,000 photographs, donated to the Kandinsky Library by Barbara Radice in 2013, make up this intimate and delicious landscape offered to the view of the visitor. What about the nomenclature composed by Sottsass himself, except that it reasons like a sweet poem and gives a glimpse of his quasi-ritualized practice of archiving.

From the exhibition “Ettore Sottsass, the magic object”, we therefore necessarily emerge bewitched by his quasi-metaphysical vision of beings and the world, as much as of objects and forms. 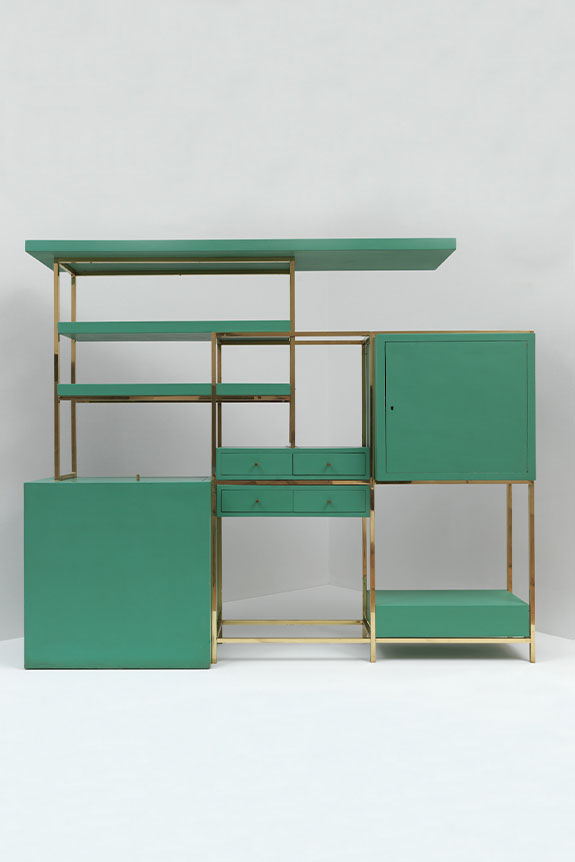 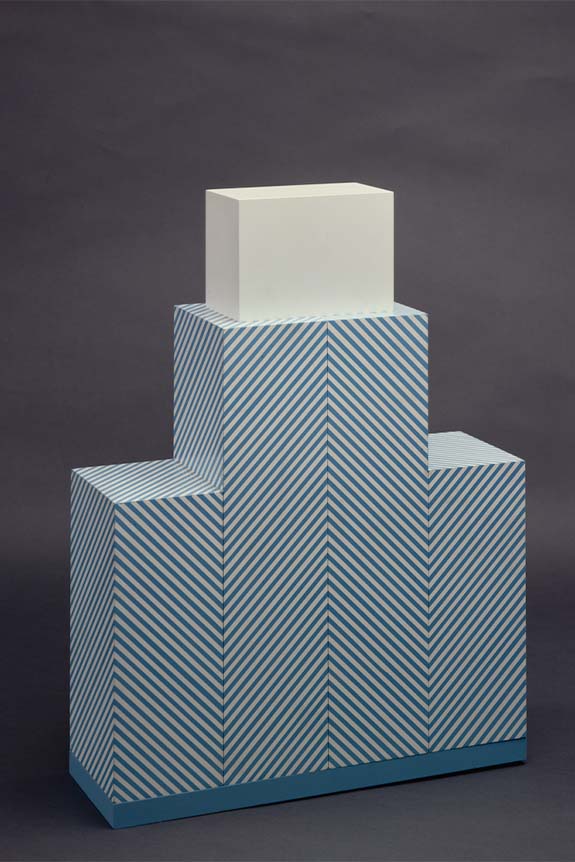 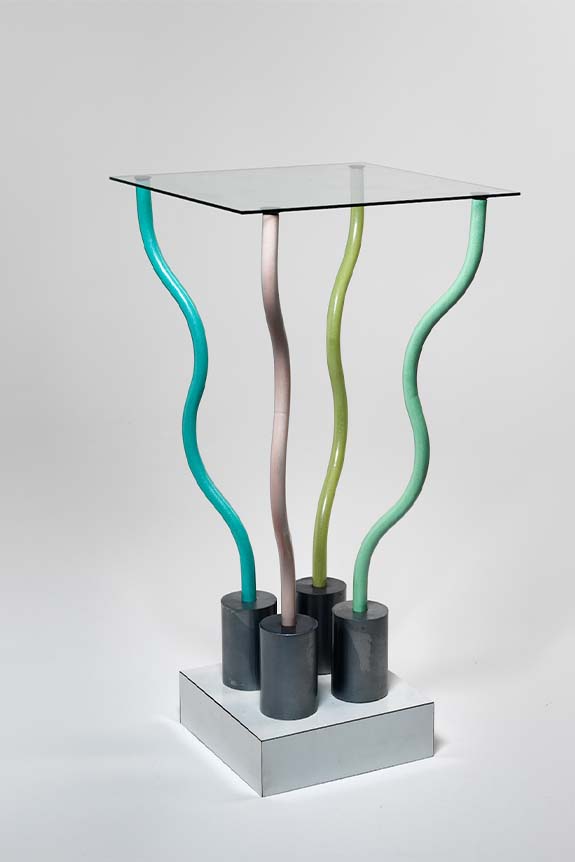 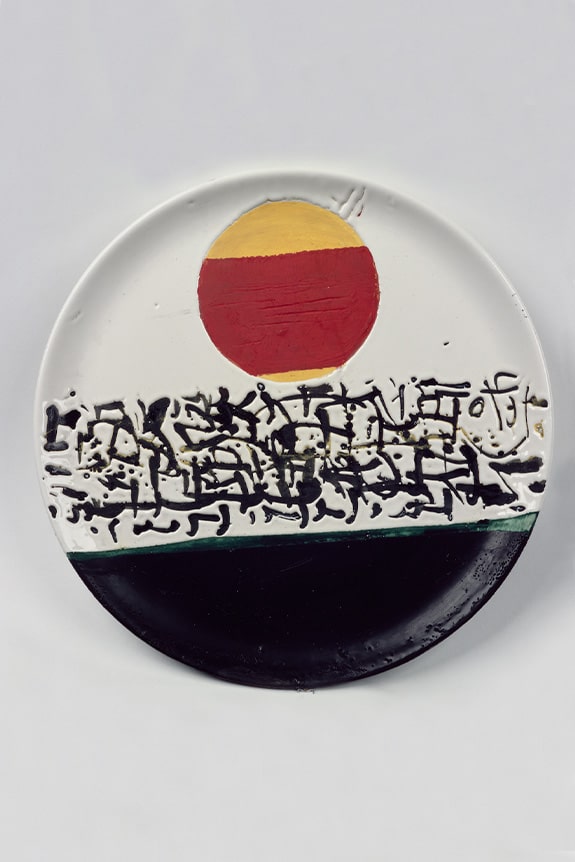 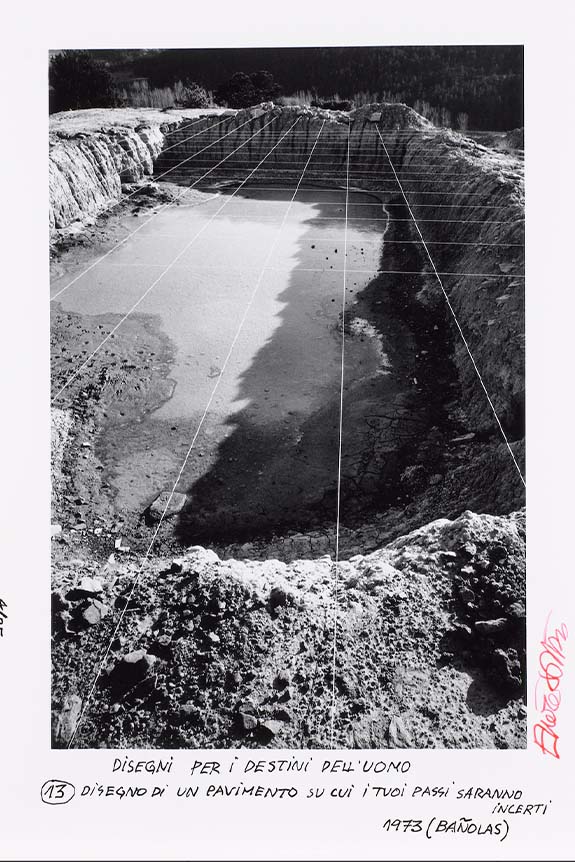 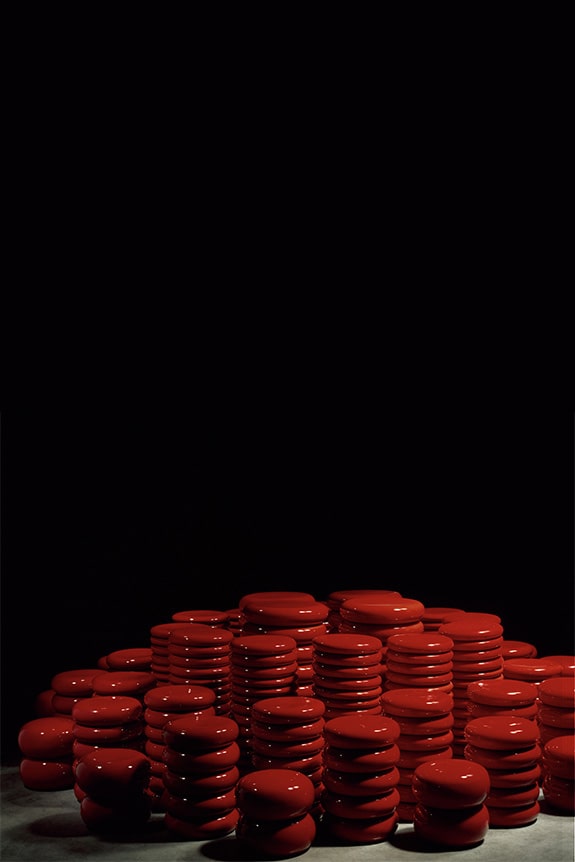