Art Fair Paris, a modern and contemporary art fair, returns from April 7 to 10, 2022 for its 24th edition at the Grand Palais Ephémère Paris. This year, the fair offers a new approach to art centered on relationships with the living world, combined with an eco-design approach to the fair, a first for an art fair. Intramuros is a partner of the event.

After the success of the 2021 edition and its 72,245 visitors, Art Fair Paris is once again settling in the ephemeral Grand Palais with 130 galleries from 20 different countries. While big names from galleries are once again expected – such as Continua, Lelong & Co., Kamel Mennour or even Perrotin – the show is strengthening its programming and its anchoring as a benchmark show with 30% new exhibitors. We will thus find the Max Hetzler galleries (Berlin, Paris, London), Bernier Eliades (Athens, Brussels) and many others of international renown. On the French side, the galleries gb agency, Christophe Gaillard, Catherine Issert, Pietro Sparta, Praz-Delavallade will make their first appearance during this edition. In total, more than 900 artists are expected. 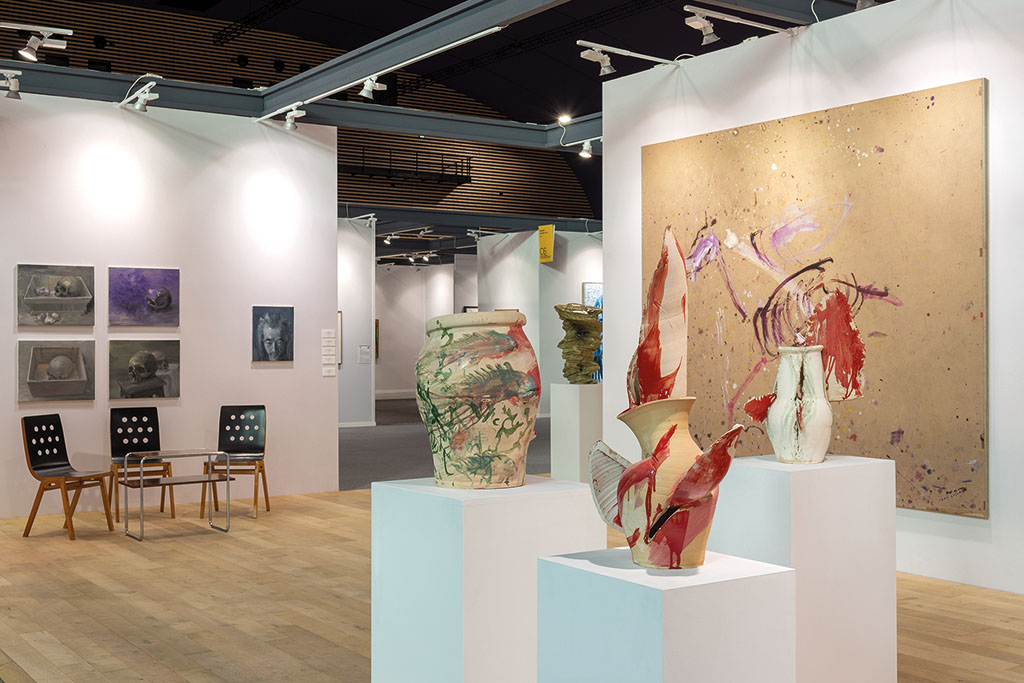 To consolidate its success, Art Fair Paris is counting on its new facilities to attract visitors. promises will be a space devoted to the exhibition of young galleries under the age of 6 and to emerging creation. In addition, the event will offer the public the opportunity to discover or rediscover the work of artists through 17 monographic exhibitions hidden in the fair. 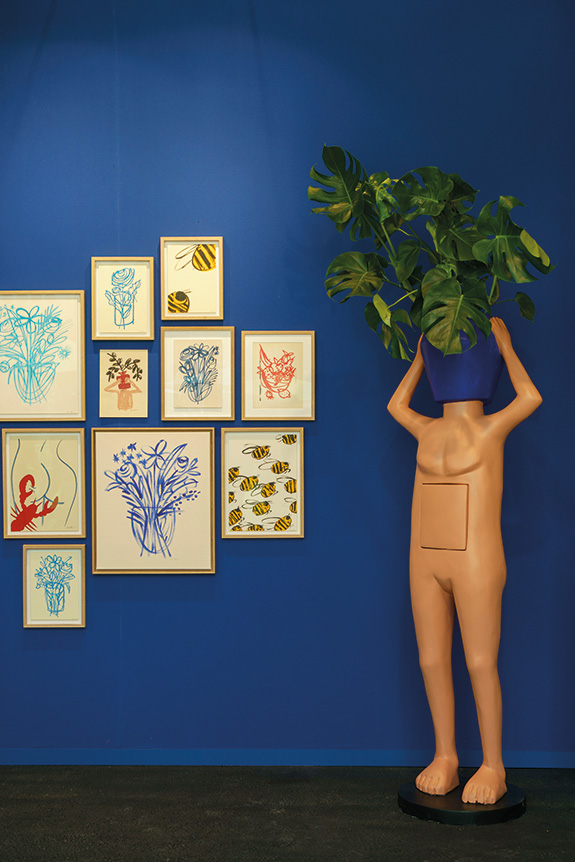 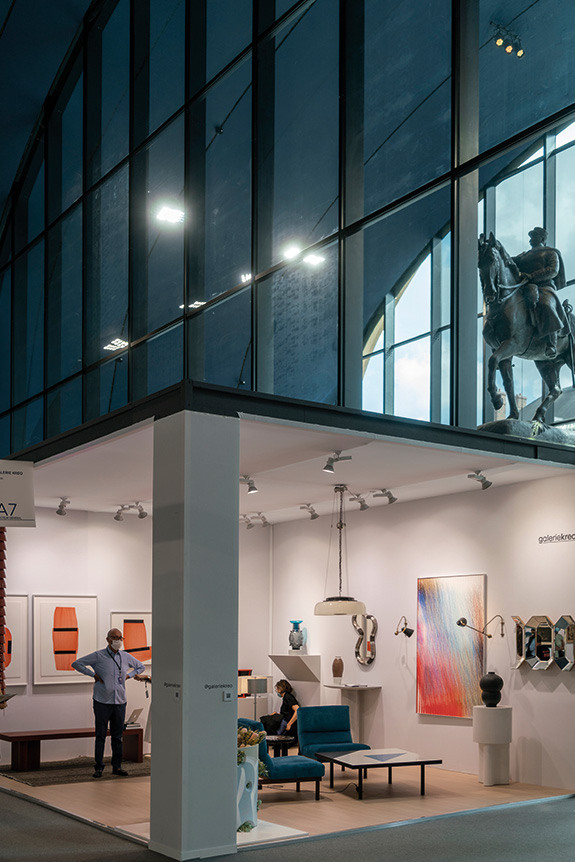 Ecodesign as a goal

For this edition, the fair, which wanted to promote proximity, local and short circuits in transport and the flow of visitors, is fully committed in 2022 to the development of eco-designed logistics. It is the Karbone Prod agency in collaboration with the Solinnen firm and the Art of Change 21 association which are supporting Art Paris in the implementation of such an approach based on the life cycle analysis of the event. A novel approach that has received financial support from Ademe. 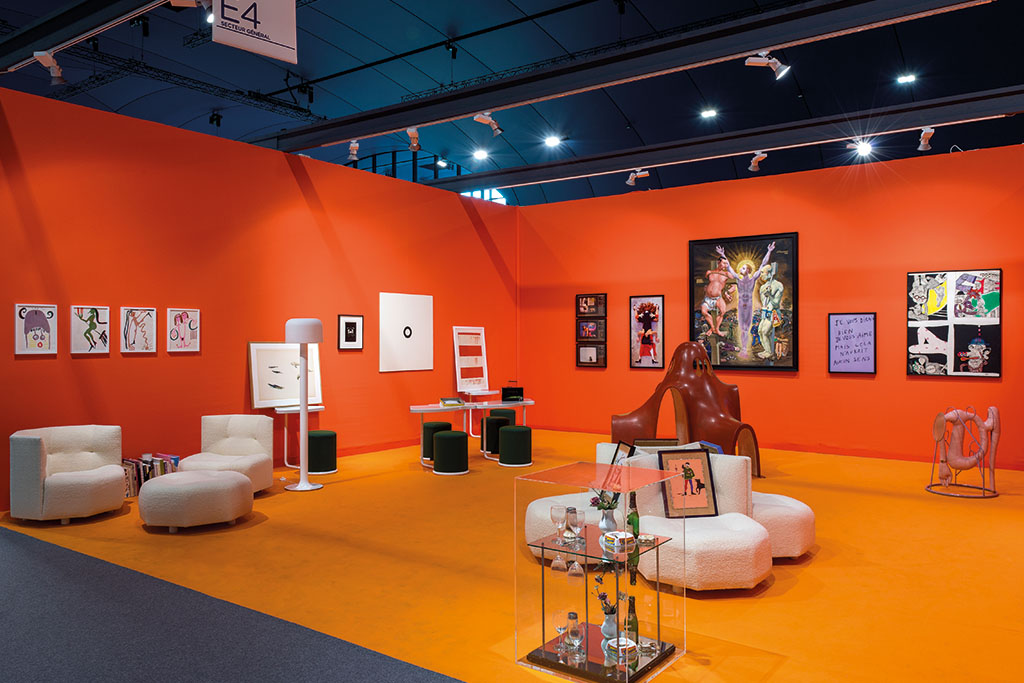